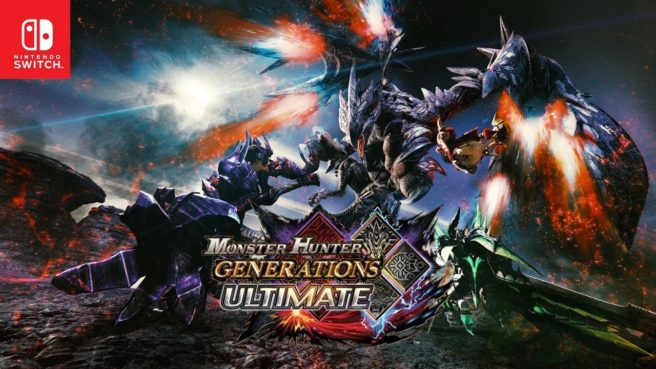 Capcom is allowing 3DS players to transfer save data to Switch with the Monster Hunter Generations Ultimate Save Transfer App. You can find it on the 3DS eShop. 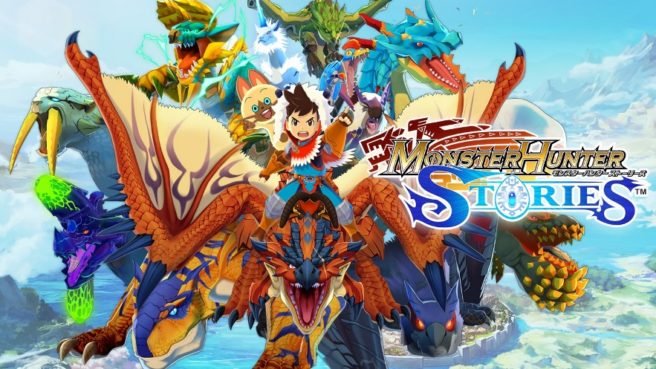 As was the case with Nintendo, Capcom reported its latest financial results today for the fiscal year ending in March. The company’s digital contents business experienced net sales of 58,704 million yen, up 11.7 percent year-over-year. On the other hand, operating income dropped 8.8 percent from last fiscal year, at 11,096 million yen. Net sales for Capcom’s entire business were 87,170 million yen for an increase of 13.2 percent year-over-year.

Capcom noted that Monster Hunter XX, which just shipped in Japan last month, “is off to a promising start”. Monster Hunter Generations (known as Monster Hunter X in Japan) also “achieved solid sales overseas”. The one disappointment in the series was the RPG Monster Hunter Stories – Capcom says it “underperformed.”

Monster Hunter Generations is the latest item to be added to Nintendo’s maintenance schedule. The game’s online services will be impacted for a few hours next week.

The maintenance schedule is as follows: 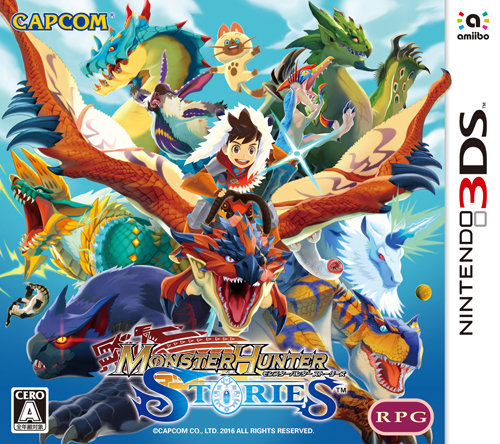 Capcom’s financial results for the nine months ended December 31, 2016 are in. As part of the publisher’s report, information was shared about several of its recent titles.

Capcom will next ship Monster Hunter XX in the Monster Hunter series next month in Japan. It is planning “an aggressive sales campaign” for the new 3DS game. 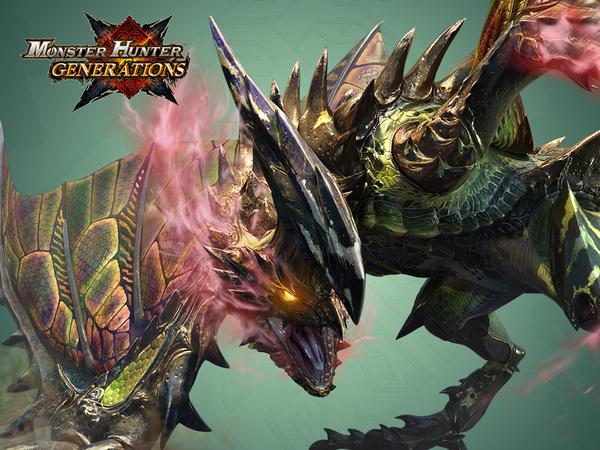 Capcom has released the final round of free DLC for Monster Hunter Generations. This pack doesn’t feature any new costumes, but it does bring a host of challenges for expert players to tackle. Read the full list of DLC after the break:

END_OF_DOCUMENT_TOKEN_TO_BE_REPLACED 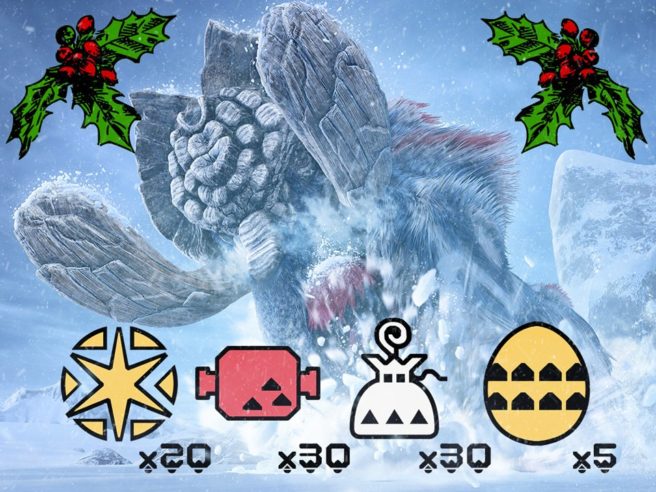 Monster Hunter Generations players can get some free items to help them on their quests. In the spirit of the holidays, players are being given the following gifts:
– 20 Flash Bombs
– 30 Hot Meats
– 30 Lifepowders
– 5 Golden Eggs 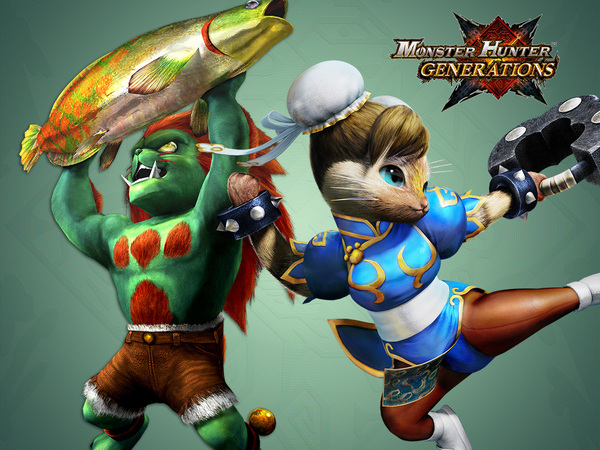 The lastest round of Monster Hunter Generations’ free DLC is now available to download. The December update features Street Figther outfits for Felynes, a new armor set designed by Tetsuya Nomura, and more. You can view a gallery of some of the rewards below, and a full list of the quests and rewards after the break.

END_OF_DOCUMENT_TOKEN_TO_BE_REPLACED 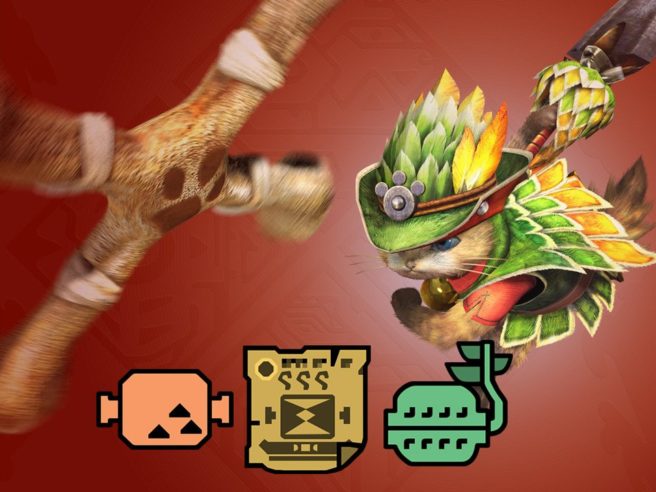 With Thanksgiving just around the corner, Capcom is preparing for the holiday with more free DLC in Monster Hunter Generations.

And don’t forget to get the Felyne named Ranger for the Ranged Attack Up skill!

Both Monster Hunter 4 Ultimate and Monster Hunter 4 Generations will undergo maintenance on Tuesday/Wednesday in Europe and North America. During the following times, all network services will be unavailable:

Last week, Capcom released the newest round of Monster Hunter Generations DLC for the month of November. View some footage of the content in the Twitch archive below.