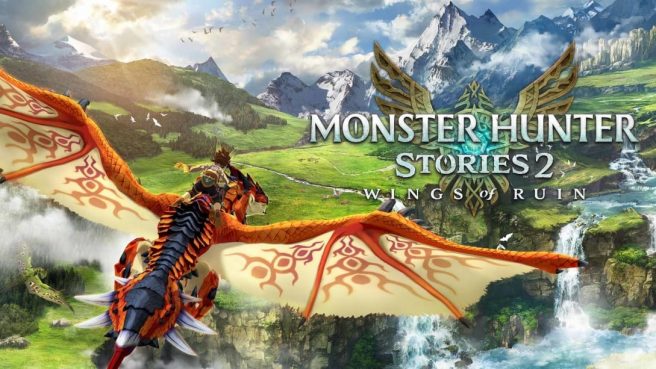 Here’s an interesting tidbit about Monster Hunter Stories 2: Wings of Ruin. In the game’s launch month – which was July – it has already outsold the first game on 3DS. In fact, it has actually more than tripled the lifetime sales of the original title.

Monster Hunter Stories 2: Wings of Ruin came in strong on the just-released NPD charts for July. It managed to come in third for the month.

On July 19, Capcom announced that the game had already shipped over one million copies worldwide.