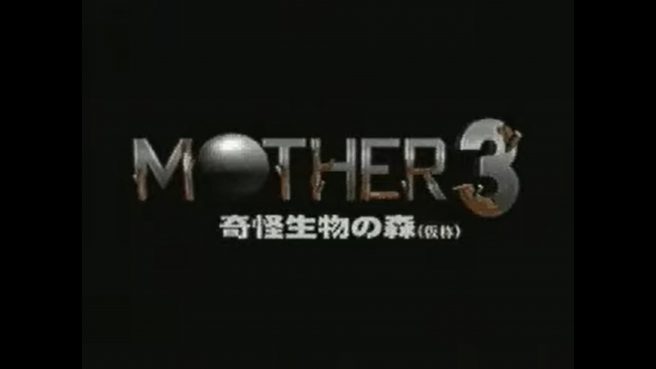 While it may not be much, we’ll happily take any new looks we can get of EarthBound 64. Perhaps as the years go by, fans will continue to dig up more on the game.

Thanks to Super for the tip.