A bit of new EarthBound 64 footage surfaces from SpaceWorld 1996 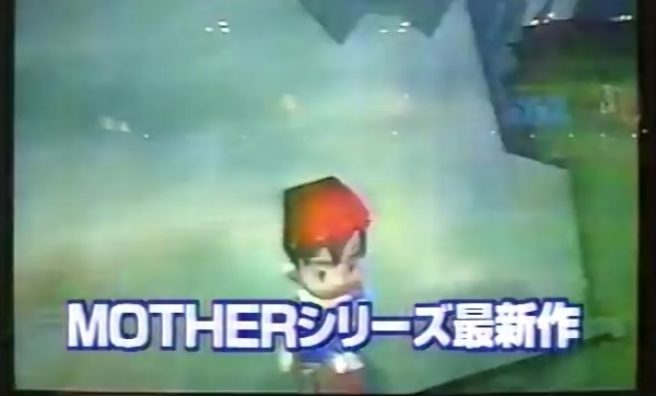 Nintendo eventually released a third entry in the Mother series, but not as it was initially intended. While Mother 3 came out for the Game Boy Advance in Japan, the original plan was to make a new game for the N64 called EarthBound 64. Development did not go smoothly, especially with the team having to create the title in 3D, and the project was scrapped.

All of these years later, we have a new – albeit brief – look at EarthBound 64 in action. YouTube channel kukun kun uploaded a video from SpaceWorld 1996 that provides a few seconds of footage. Although it may not be much, it gives fans another idea of what could have been.

Here’s a brief look at the clip (should be embedded at the right spot, but starts at 10:32):