Posted on September 15, 2019 by Brian(@NE_Brian) in Screenshots, Switch, Videos 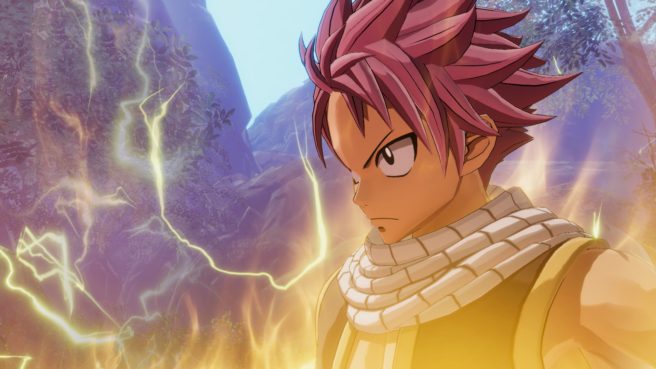 Just ahead of the Tokyo Game Show, Koei Tecmo and Gust announced a brand new RPG based on the manga/anime Fairy Tail. During a stage show at the event today, some new footage debuted showing off battle animations.

Fairy Tail arrives on Switch in 2020.