Posted on September 5, 2018 by Matt O'Keefe(@matt_okeefe) in Switch, Videos 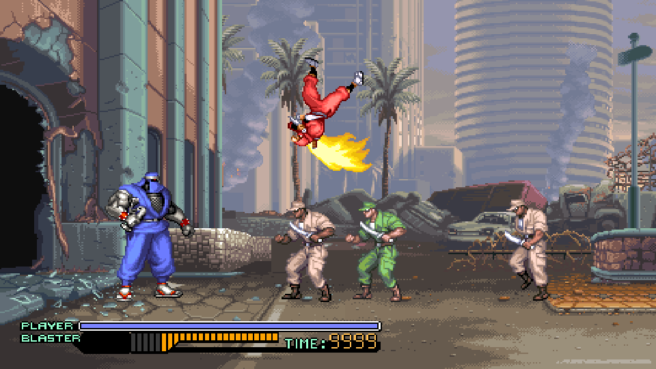 The game announced earlier this year has gotten an official title. Taito announced that it’s named The Ninja Warriors: Once Again. A stage will be playable at the Indie Game Corner Natsume Atari booth during TGS, which runs September 20 to September 23.

The announcement also came with a trailer, which you can watch below.