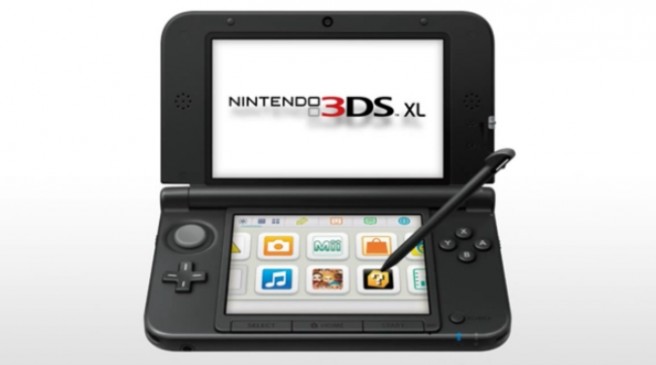 Nintendo has revealed some strong stats for the 3DS in 2013, highlighted by the platform’s sales that have surpassed 11.5 million units in the US.

The company also revealed today that over 16 million packaged and digital 3DS games were sold last year. That’s a rise of more than 45 percent compared to the 3DS’ game sales in 2012.

You can find Nintendo’s full announcement below.

REDMOND, Wash.–(BUSINESS WIRE)– Shoppers bought Nintendo 3DS games in record numbers in 2013, and Nintendo plans more great games to continue the momentum in 2014. Here is a recap of 2013 by the numbers:

“Nintendo 3DS is a powerhouse with games and experiences that appeal to all kinds of players,” said Scott Moffitt, Nintendo of America’s executive vice president of Sales & Marketing. “We’re not slowing down in 2014. With more games featuring fan-favorite franchises on the way, the best days of Nintendo 3DS are still to come.”

Nintendo has great Nintendo 3DS games planned for early 2014 to keep the momentum going. Yoshi’s New Island launches March 14 in stores and in the Nintendo eShop. The game is being produced by Takashi Tezuka, the creative director of the original Yoshi’s Island for Super NES. Yoshi reunites with Baby Mario in a gorgeous landscape to help him to safety. Flutter jumps, ground pounds and egg throws all return, along with some new actions that use the unique features of Nintendo 3DS.

Professor Layton and the Azran Legacy challenges players with more than 150 mind-bending puzzles. In this final installment in the second Professor Layton trilogy, players embark on a worldwide adventure in search of lost Azran artifacts. The game launches Feb. 28 in stores and in the Nintendo eShop.