Posted on January 5, 2021 by Elias in General Nintendo, News 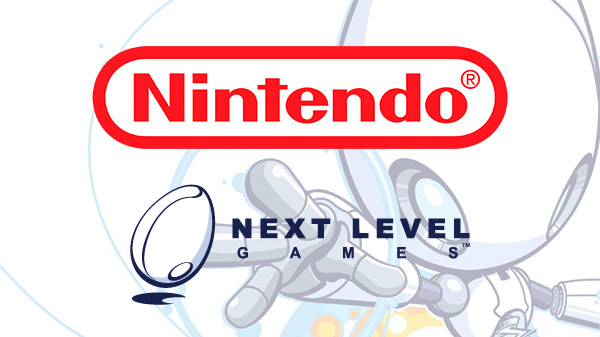 After an agreement in which Nintendo has obtained 100 percent of the company’s shares, Next Level games has now become a subsidiary. The deal closes on March 1st, making the Vancouver, Canada company fully-owned by Nintendo. As developers of titles like Luigi’s Mansion: Dark Moon, Super Mario Strikers Charged, as well as the more recent Luigi’s Mansion 3, it is clear that the team will be put to good use. Here is the full statement from Nintendo regarding the new acquisition:

Next Level Games is a video game development company based in Vancouver, Canada which has nearly two decades of experience creating video games for various console platforms. More recently, Next Level Games has worked exclusively with Nintendo in developing software titles for the Nintendo 3DS and Nintendo Switch systems, including titles in the critically acclaimed Luigi’s Mansion series of video games.

Next Level Games’s shares are currently held entirely by its owner-directors and employees. A number of owner-directors recently determined that the time is right for them to sell their shares, and Next Level Games therefore began exploring potential sale transactions. Completion of the Acquisition will serve to secure the availability of Next Level Games development resources for Nintendo, including development expertise, as well as facilitate an anticipated improvement in development speed and quality by enabling closer communication and exchange of staff with the Nintendo development team.

The Acquisition is expected to close on March 1, 2021, pending satisfaction of all relevant terms and conditions, including shareholders’ approval, regulatory approval under the Investment Canada Act and other customary closing conditions.