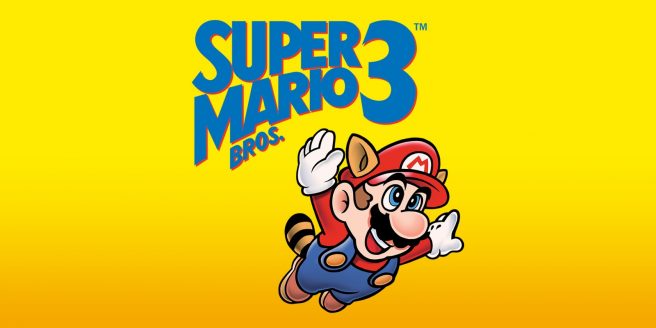 As part of today’s Nintendo Switch Online update, no new NES games were added. However, Nintendo did update the app with a new SP version.

Players can now try out a version of Super Mario Bros. 3 that sets the action at World 8. Eight different power-ups have also been included.

Mario has a total of eight wardrobe changes to choose from!

Press the B button on the Map Screen to display your items, and use Up and Down to pick… but wait! Some sharp readers may be wondering about the eighth transformation… As Tanooki Mario, you can hold Down and press the B button to transform into Statue Mario. And when you’re a statue, you can even bump into enemies without being hurt. That makes for eight complete transformations in all – but which Mario is your favorite?