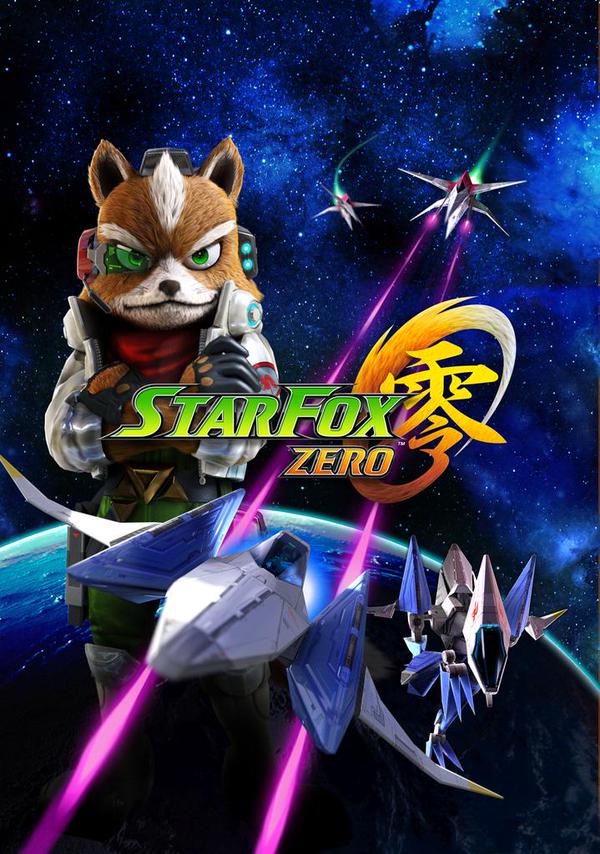 Nintendo stopped by Twitch during E3 to show off some of its upcoming games. Super Mario Maker, Star Fox Zero, and Yoshi’s Woolly World were featured on the streams. Head past the break for the complete archives.