No More Heroes – Switch vs. PS3 vs. Wii graphics and frame rate comparison 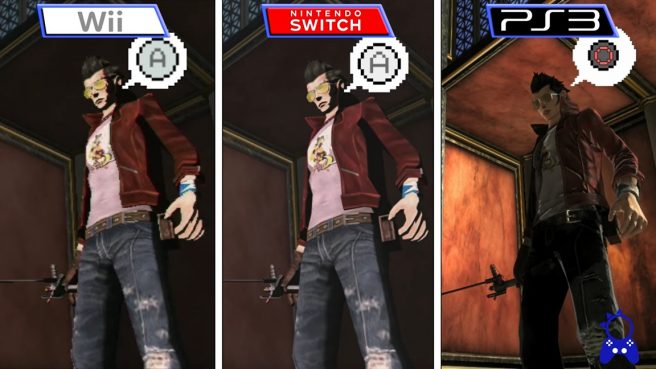 ElAnalistaDeBits has put together a new comparison video for No More Heroes featuring the Switch, PS3, and Wii versions of the game. Aside from the visuals, we’re also able to see how the frame rate holds up.