November 2013 NPD: Call of Duty: Ghosts Wii U accounts for less than 1% of game’s total sales 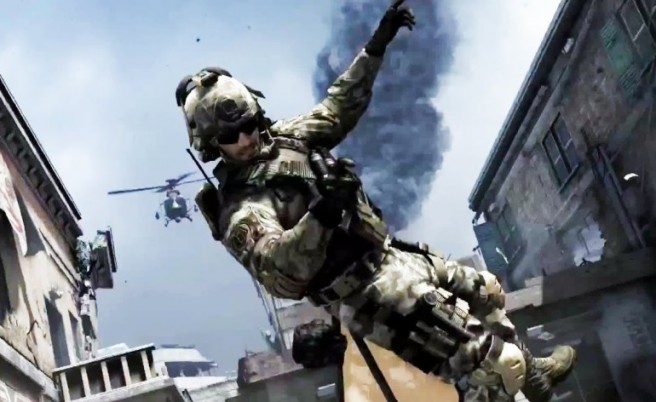 No one expected the Wii U version of Call of Duty: Ghosts to light the sales charts on fire. Yet it’s still quite disappointing to see that the game sold horribly in the US last month compared to other platforms.

Again, Ghosts wasn’t expected to be a major sales success on Wii U. But given its apparent poor sales, you have to wonder if Activision will even bother bringing out next year’s Call of Duty for Nintendo’s console.