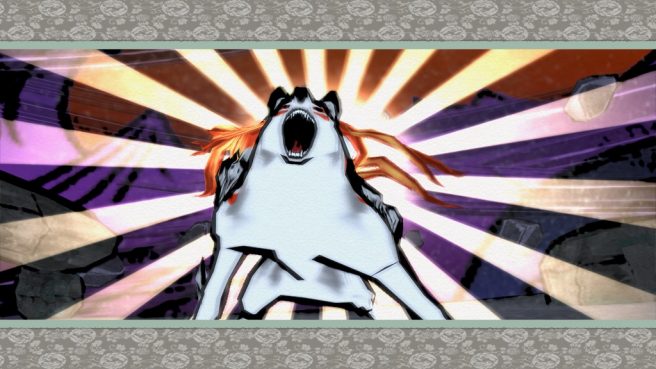 In a new interview, Okami director Hideki Kamiya has spoken in-depth about wanting to make a sequel to the cult classic.

Kamiya is with PlatinumGames these days as one of the company’s founders. But even though he left Capcom, there’s strong interest in his part when it comes to working with Okami again.

In a piece published by YouTube channel Cutscenes, Kamiya stated:

“When I was making Okami, I would have never thought that I would leave Capcom and work somewhere else. Okami had been built on various ideas, and I figured that regarding things that didn’t make it in, since I would probably have a chance to work on it again, I could foreshadow and expand on some things, addressing them in a sequel and answering player’s questions while hinting at how the story ends. When building a new IP, you get a lot of ideas mid-development that you want to implement. However, in the later part of development, some of these ideas cannot be implemented anymore for system or schedule reasons. You start saying, ‘Let’s put what we couldn’t do this time in a sequel.’

In Okami, for both the story and the Celestial Brush’s mechanics, we talked about how we could take time and develop these further in a sequel, making it more fun and stress-free. We obviously wanted to make a sequel. Ultimately, things took another turn. Okami wasn’t a commercial hit back when we released it. It didn’t sell that many copies. However, it gradually became a critical success, positively received by many people. It eventually reached even more people with the release of Okami HD on various platforms. It grew the player base and allowed even more people to enjoy the game.

At the same time, I started seeing people ask about these plot points that we left hanging, asking for a sequel. The more I see those, the more I feel this is work that I’ve left unfinished. There’s always this part of me that thinks that I need to take care of this at some point. I want to do it someday.”

You can watch the full video from Cutscenes below in which Kamiya talks about his interest in an Okami sequel and other aspects about the game.

Okami originally came to PS2 in 2006, though Wii ended up receiving a port in 2008. Additionally, Capcom brought Okami HD to Switch in 2018.

Capcom did create a new Okami game in the form of the DS title Okamiden. However, Kamiya was not involved and it’s not quite a direct sequel.