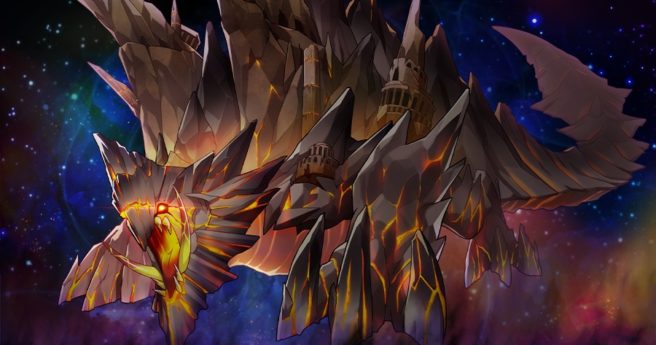 Astral Raids have been updated in Dragalia Lost with Phraeganoth as its featured boss. The event will run until October 14.