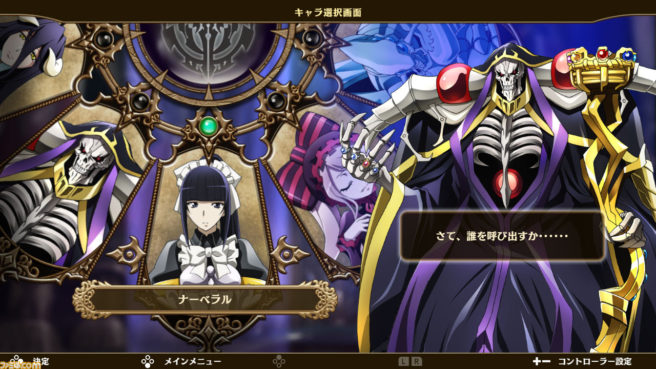 Jupiter has announced another Picross game for Switch, but this latest one is going in an interesting direction. Picross Lord of the Nazarick will launch on the eShop next week, which is a collaboration with the novel series / anime Overlord.

Picross Lord of the Nazarick will stay true to the puzzle roots while also featuring the characters and story fans are familiar with. Regular Picross, Mega Picross, Clip Picross, and Color Picross will be included – expect 519 puzzles. There’ll also be ten characters to interact with, and the puzzles will be characters, monsters, items and such things in that theme. Lastly, a gallery lets you view puzzles after you’ve completed them.

Below are the first screenshots: