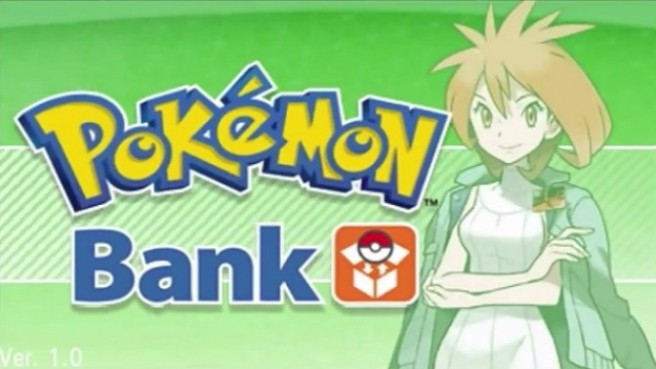 While we still don’t have a concrete date beyond “late January” for the update that will implement Pokemon Bank compatibility with Pokemon Sun & Moon, we at least have some news about the transfer process from the generation 1 Virtual Console games to Pokemon Bank. This comes to us via Nintendo Hong Kong and Serebii.

One big question about this transfer process was how it would handle IVs, Natures and Abilities, since these didn’t exist (Natures & Abilities) or worked differently (IVs) in Pokemon Red, Blue and Yellow. It seems like, when transferring a generation 1 Pokemon to Pokemon Bank, it will have 3 maxed out IVs and receive a random Nature and Ability (out of the ones it can have), with the possibility of it receiving its Hidden Ability. Transferred Pokemon will also receive a special Game Boy mark on their summary page, to indicate that they have been transferred from a generation 1 game.

A handy new feature is that you don’t need to transfer Pokemon to your games in order to register them in the National Pokedex. If you have all of your various games connected to Pokemon Bank, the Bank will sync them all up and combine all the Pokemon you own across your games into one list. You can also track various in-game statistics directly via the Bank, such as the total number of eggs you have hatched.

It will also be possible to send Battle Points again.