Posted on October 21, 2021 by Brian(@NE_Brian) in General Nintendo, Videos 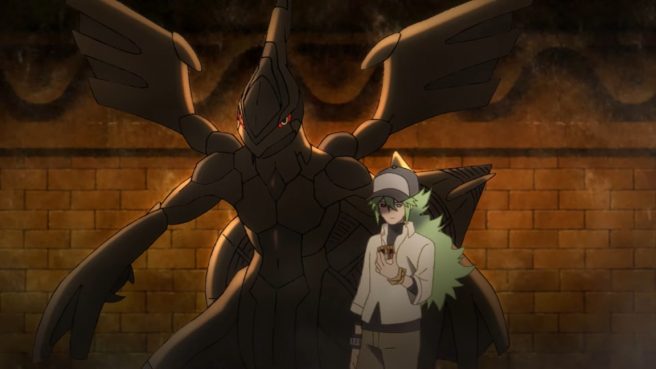 Episode 4 has just come in for Pokemon Evolutions, a new anime mini series from The Pokemon Company.

For today’s video, Unova is featured, which is the region for Pokemon Black and White as well as Pokemon Black 2 and White 2. The video teases: “A sinister plot that manipulates both people and Pokémon has been realized! All of Ghetsis’s schemes are falling into place, but what does that mean for the fate of the Unova region?”

Three other episodes of Pokemon Evolutions have been shared. You can find the first video with Leon from Pokemon Sword/Shield here. There’s also an episode based on Pokemon Sun/Moon here. Finally, the video based on Pokemon X/Y is up here.

We’ll be seeing the next Pokemon Evolutions episode on Thursday, November 4. New episodes are published on a bi-weekly basis.