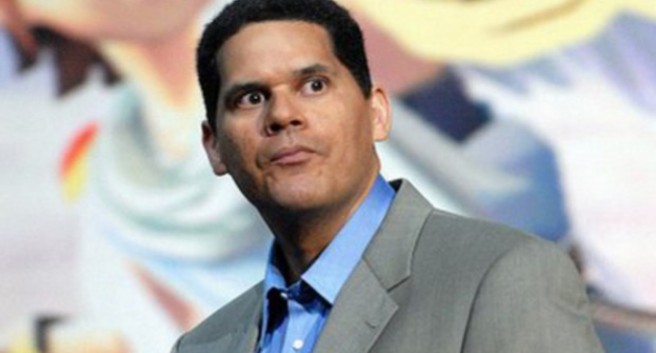 Nintendo doesn’t plan on putting any of its franchises on smartphones. However, that doesn’t mean the company is opposed to the use of such devices entirely.

Nintendo of America president Reggie Fils-Aime, speaking with CNET, spoke about how Nintendo is consistently considering the mobile space from a marketing perspective. He also pointed out the importance of exclusive IPs like Mario and Zelda so that consumers understand they can only experience these series by picking up Nintendo hardware.

“We’re constantly thinking about how to leverage mobile as a marketing vehicle. How do I give little tastes of content, little experiences that then drive the consumer back to my hardware environment?”

“That’s why we’re so focused on having content exclusive to our platform. When the consumer wants to play Mario, Zelda, and Pokemon, they have to purchase our hardware to do so. And that preserves our overall financial model.”

Later in the discussion, Reggie once again touched on the Wii U’s sluggish start and noted that sales will improve with the arrival of software, which has already started.

“In the end, the consumer wants to be entertained. They want to play great software, and we feel very good about the plethora of software behind our platforms.”

Lastly, Reggie confirmed that Nintendo will continue to update Nintendo TVii. It’s all about games in the end, though.

“It’s going to be a viable, ongoing piece of our platform (Nintendo TVii). Our proposition is on the backs of games. That’s how we see driving the business going forward.”