Sakurai believes many players “gave up on Melee because it’s too technical, because they can’t keep up with it”

Posted on July 8, 2018 by Brian(@NE_Brian) in GameCube, General Nintendo, News 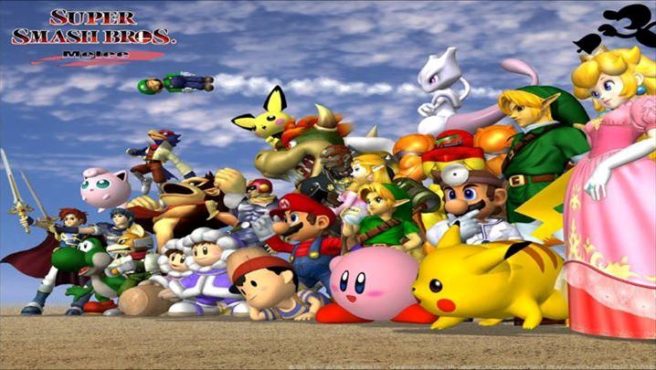 The Washington Post caught up with Smash Bros. director Masahiro Sakurai around E3 time. He shared some interesting comments about competitive gaming, among other things.

One noteworthy topic addressed is Smash Bros. Melee. In Sakurai’s view, he believes many players gave up on the game “because it’s too technical, because they can’t keep up with it.”

His full words are as follows:

“I think a lot of Melee players love Melee. But at the same time, I think a lot of players, on the other hand, gave up on Melee because it’s too technical, because they can’t keep up with it. And I know there were players who got tendinitis from playing, and messing with the controller so much … that really is hard on the player and I feel like a game should really focus on what the target audience is.”

Sakurai was also asked if he should cater to the competitive scene by increasing the tempo and complexity, or appeal to a more casual audience with accessibility. In response, he said:

Next, on why Nintendo perhaps hasn’t warmed to competitive gaming as much as other companies, Sakurai noted:

“I think the philosophy behind them doesn’t go in line with Nintendo’s philosophy in that some of these players are playing for the prize money. It comes to a point where they’re playing the game for the money, and I feel that kind of direction doesn’t coincide with Nintendo’s view of what games should be.”

Last but not least, Sakurai shared some thoughts on how Smash opens the game up to a wider audience compared to the more intricate gameplay of Street Fighter:

“It’s not to say that Street Fighter is failing [by more fully embracing competitive gaming] by any means, but personally, I think any games with command inputs are difficult. The creator-side is trying to raise people who do that. It doesn’t beat a game where you press one button to create a special move. I think that’s really easy to pick up for a lot of people.”