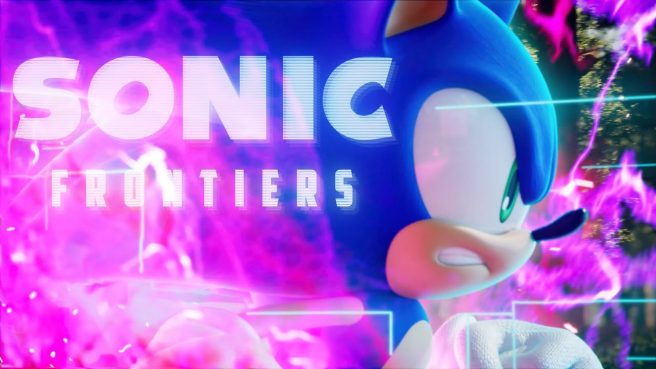 Earlier this year, SEGA said that it delayed Sonic Frontiers internally in order to improve quality. The company apparently planned for it to be ready earlier, but wanted to have it launch in the best possible state.

Quality is something that SEGA again stressed while speaking about the game during a financial results Q&A recently. When asked if the company sets facts such as target scores of an outlet like Metacritic, the following was said:

“We have set internal targets, as the correlation between the scores of external evaluation organizations and sales is high in Europe and the North America. If the game gets a high score, it can become a must buy game, and possibly generate synergy with sales, so we are currently working hard to improve the quality of the game toward its sales for the holiday season.”

SEGA also said that it’s not expecting Sonic Frontiers to have much of an impact on the company within this fiscal year since the game is launching during the second half of FY2023/3. However, the company sees potential since it’ll be a multiplatform worldwide release, and Switch “is continuing to perform well worldwide.” SEGA also mentioned that the Sonic the Hedgehog 2 movie “has been a major hit and the stage of Sonic IP are rising one and two, so we think we’ll be able to aim for even greater sales volume in the lifetime, including from the next fiscal year onward.”