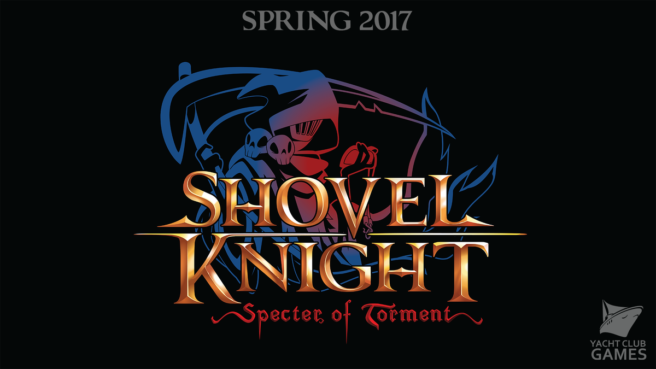 Yacht Club Games has been hard at work on Shovel Knight’s next campaign. Today, the studio shared an update as to when it’ll be available.

The campaign is still quite far off actually. In an image posted to Yacht Club Games’ Twitter, a release window of Spring 2017 was announced. We also have a final name: “Specter of Torment”.