Sonic Mania director on what makes a Sonic game, interested in making a 3D title 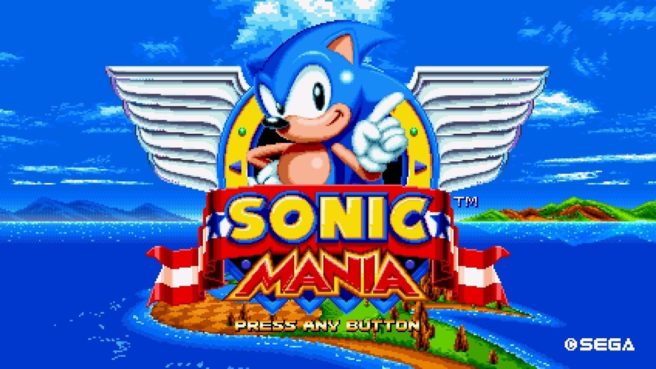 Eurogamer spoke with Sonic Mania director Christian Whitehead as part of a feature exploring the creation of the game. One interesting topic brought up is what actually makes a Sonic game.

Whitehead shared the following on that front:

“It’s interesting with Sonic. There’s a lot of different fans, and they all have different feelings on what Sonic is to them. So I can only use what my own personal feelings are for Sonic, and for me it’s always been… Obviously the character itself has very appealing design, it’s very iconic. For gameplay there are a lot of inspirations from pinball – all these outside elements – almost skateboarding, really, the idea of picking up speed as you roll down slopes. It’s all these physics interactions.

“The core premise of the game is really simple – it’s just get to the end of the level and win – but there are so many different ways you can interact with the stages, picking up speed at certain angles, jumping off at certain angles. It’s got a very playground feel. Going fast feels good – and at the time on the Mega Drive that was a very impressive technical feat – but also the freedom of gameplay, it’s what appeals to me as a Sonic fan.”

Whitehead was also asked what’s next, and if we would move away from the 2D titles he’s working on. In response, Whitehead stated:

“Speaking of games in general I love 3D. I’ve worked personally with my own tech with 3D, not for Sonic. 3D interests me as a game developer a lot. It presents a whole different world of design challenges. The retro aesthetic, the reason I started doing it chiefly was that when I was younger – it’s a lot easier to develop 2D stuff, because I only had the computer my family had. But to do a 3D game you need a larger team, though personally I’m interested in it. I’m definitely down for it.”