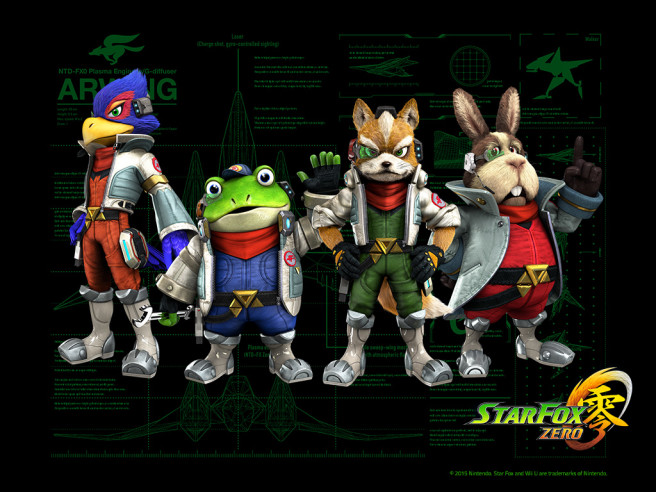 On how Platinum and Nintendo split the workload…

“Thinking back to that E3, it’s obviously an event where there are lots of people around and you get a very short amount of playtime, so it definitely did feel to me then that it probably wasn’t the best environment to be presented with a completely new control style. And what’s great about an action game is that you have these responsive controls that you master and they become very intuitive and you’re able to do all these cool things, so what we want people to get out of this game is being able to get used to these controls, master these controls, feel like they’re able to do cool things with them, go for higher scores – really enjoy the arcade action.”

“And just to continue on from that, it’s precisely that reason that we added the training mode in the eventual full version of the game, because we felt like people would need a lot of time to get used to the controls, to really have them feel good. Another thing that was important with the training mode is that people would be able to try out vehicles before they ever see them in the story mode so that, the first time they show up in the story mode, they’re not just completely confused. So, it’s definitely something we were cognizant of – the need for people to have a slow warm up to the controls. So the training mode is definitely something that we want people to play before they do play the full version.” – Hayasahi

On not including competitive multiplayer…

“I think the main thing we were really focused on, since this did start on that two-screen experiment, is on this being a one-player game. That being said, we did include a co-op mode that you can play locally with the TV and gamepad, where maybe you give the person who feels more comfortable piloting the ship the pro controller, then maybe the less skilled player… maybe the younger player can have the gamepad and enjoy the soothing elements of the game.”

“In terms of what I think we were able to accomplish with the two screens, I think in normal shooting games, you’ll always have the camera behind your shoulder – it won’t really change. What we were able to do with the two screens is, you have the piloting element of the gameplay, you have that objective screen, the overall screen, and then you have the shooting – the first-person screen on the gamepad that allows you to look around. I think that then makes it a much more dynamic shooting experience, and I think that’s the result of the camera system.” – Hayashi

“I think with this title, it was definitely something where we looked at the Wii U hardware very specifically and wanted to take advantage of the characteristic of that hardware. And I think if you look at the Star Fox series as a whole, looking back to the Super NES days, through to Star Fox 64, that had the all-range mode and the rumble tech, Star Fox has always been a series that has tried different things, evolving and changing, and I think that will continue. But, for right now, I want to look and see what the reaction [to Star Fox Zero] is. I’m hopeful that people will enjoy the game, but I think for now, we’ll just wait and see how things go.”