Posted on August 27, 2019 by Matt(@OnePunchMaz) in News, Screenshots, Switch 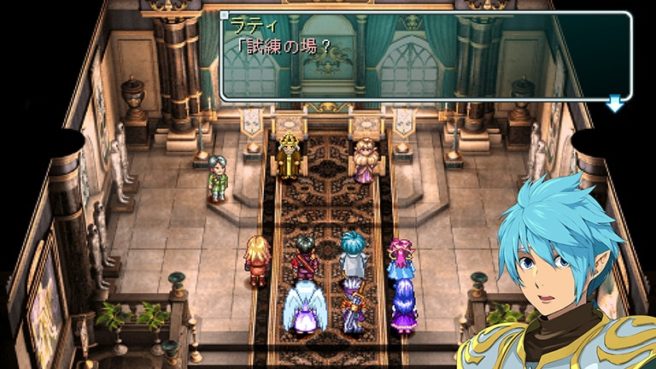 Back in May, Square Enix announced Star Ocean: First Departure R, an HD remaster of Star Ocean: First Departure, which itself was a remake of the very first Star Ocean game. Ahead of Tokyo Game Show 2019, where the game will be featured, Square Enix published the first four screenshots of the game, as well as a little description on their TGS site (credit goes to Gematsu for the translation):