Rumor: Next Assassin’s Creed planned for Switch, releasing alongside other versions

Posted on 6 years ago by Brian(@NE_Brian) in Rumors, Switch | 22 Comments 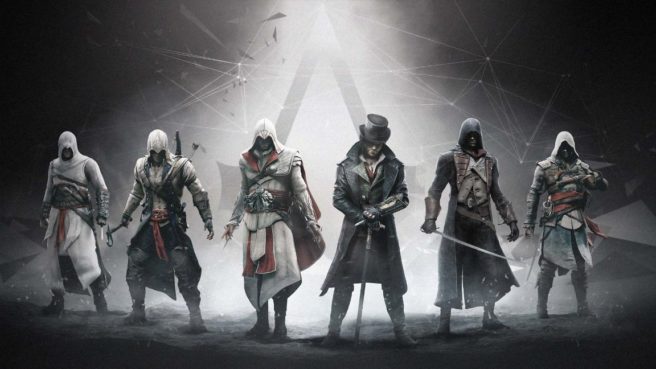