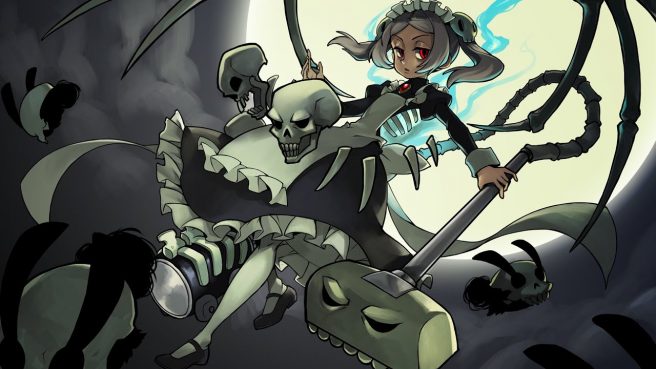 Skullgirls 2nd Encore has revealed that Marie is joining the game as a new DLC character. She’ll initially be available in 2023.

Marie is the fourth character in Season 1 Pass, which also contains Annie, Umbrella, and Black Dahlia. While these characters have yet to appear on Switch, they will apparently be made available in the future.

END_OF_DOCUMENT_TOKEN_TO_BE_REPLACED

Posted on 1 year ago by Brian(@NE_Brian) in News, Switch, Videos | 0 comments 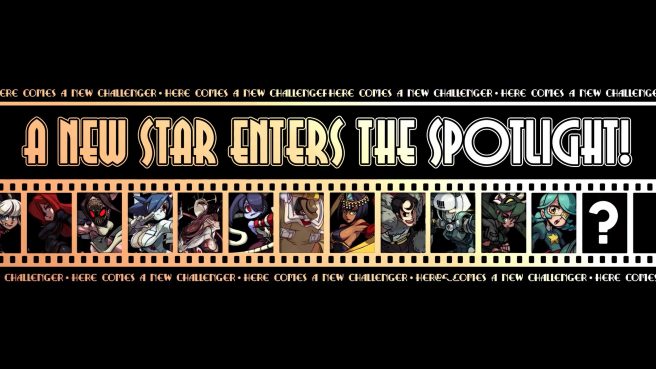 That’s not the only news, as the same video also teases an unannounced character that is currently in development. No further information was shared.