Elliot Quest finally launches on 3DS in May 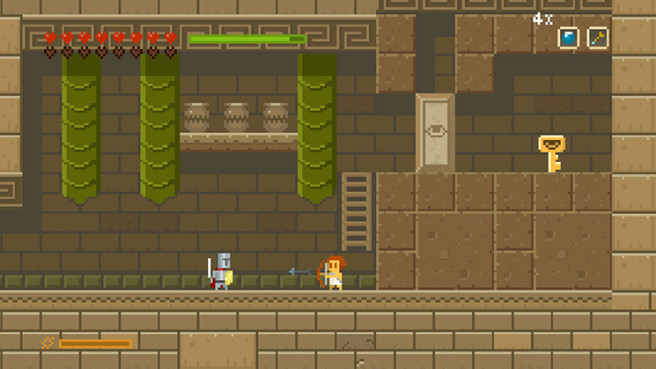 It’s been a long wait for Elliot Quest on 3DS. After it was announced two years ago, that version of the game is finally complete. PlayEveryWare has confirmed a release date of May 11. 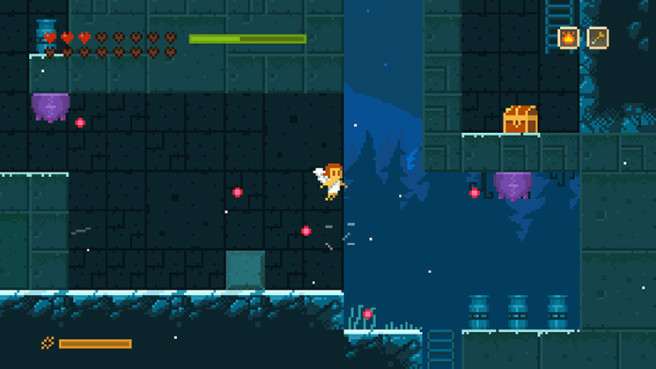 The 3DS version of Elliot Quest has taken longer than expected. It was originally planned for last year, but it sort of fell off the map since the original announcement. However, a tweet from creator Luis Zuno confirms that it’s still happening.

Posted on 6 years ago by Brian(@NE_Brian) in News, Wii U eShop | 8 Comments 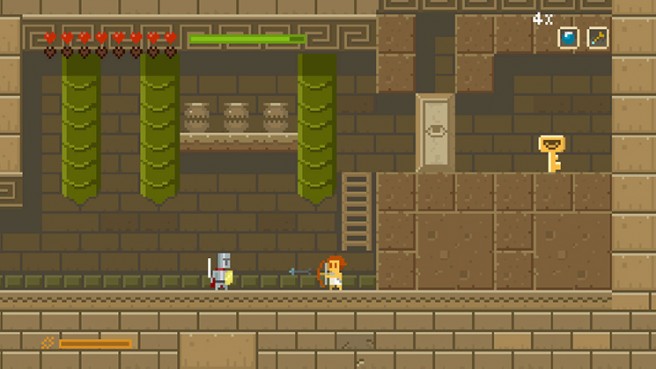 Elliot Quest creator Luis Zuno appears to be pleased with the game’s sales performance on Wii U. Although specific numbers weren’t shared, Zuno told 4 color rebellion that sales coming from Nintendo’s console have been “much bigger than on Steam.”

Zuno also mentioned that bringing Elliot Quest to consoles was no easy feat. That’s why he’s thankful for PlayEveryWare’s efforts in porting the title to Wii U.

“…putting the game on the console has been a long journey and a lot of work and I definitely couldn’t have got there on my own, which is why I’m thankful for the help from PlayEveryWare to get there.

Elliot Quest launched for Wii U on March 19. The European release took place about a month later. 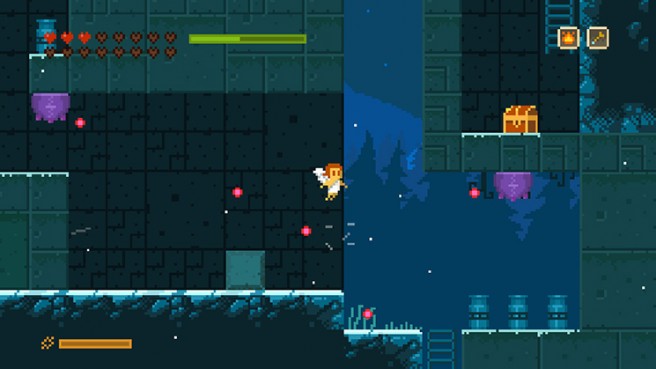 Zuno participated in a Reddit AMA today, and answered several questions from fans. When asked about a possible 3DS version, Zuno said he “would love that”, though he would need to talk with PlayEveryWare – the company that ported Elliot Quest to Wii U – to determine “if it would doable and worthy.”

Elliot Quest launched on the Wii U this past Thursday. The title is coming to Europe on April 16. You can find Zuno’s full Reddit AMA here.