Crisis Core: Final Fantasy VII Reunion devs on decision to revisit the game, why it’s not a remake 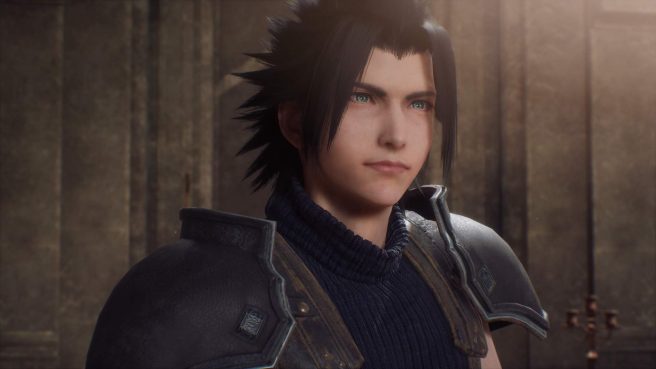 Square Enix has spoke about the decision to revisit Crisis Core: Final Fantasy VII with the upcoming release of Reunion as well as why the company decided to go with a remaster rather than a full-blown remake.

The RPG first came to the PSP in 2007 in Japan, and 2008 in the west. Since then, Square Enix hasn’t done anything with the game.