Posted on 6 months ago by Nicolas in News, Switch eShop, Videos | 0 comments Developer and publisher Swedish Games (formerly known as Retroid Interactive) has announced a new free update to their game Wunderling. It is set to release on March 8, 2022.

This new update, titled Wunderling DX, will add a new world featuring 14 more levels to play through on top of new items, story and a speedrun timer. It will also be the last major update for the game.

A new trailer was released for the update which you can watch below:

END_OF_DOCUMENT_TOKEN_TO_BE_REPLACED 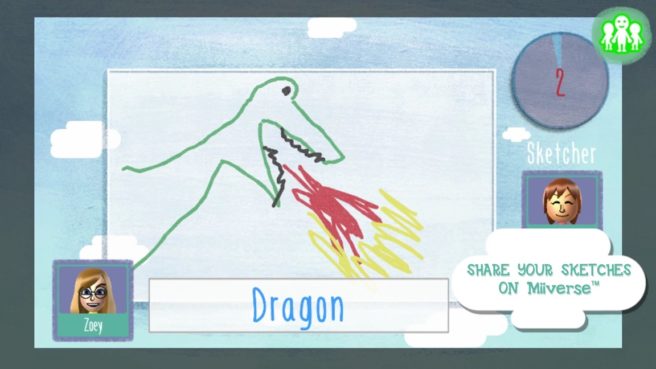 PictoParty will soon be receiving a holiday update that integrates some new features. The game will let you play as a Mii character, share/download custom dictionaries on Miiverse, and share sketches on Miiverse. Bug fixes and feature tweaks are implemented as well.

The new update is set for this Thursday. We have a trailer for it below.

Posted on 6 years ago by Brian(@NE_Brian) in News, Wii U eShop | 1 Comment 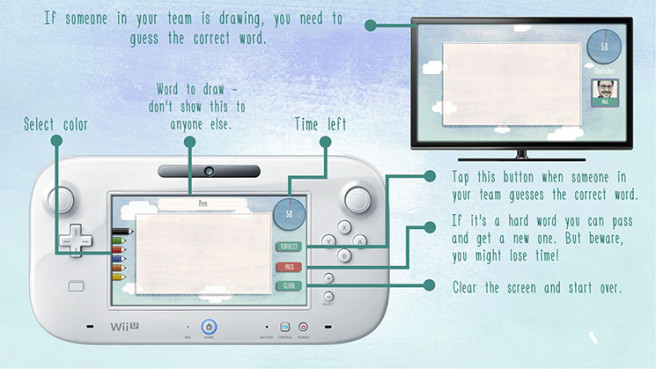 Retroid Interactive has a new update out today for PictoParty in North America. It features multilingual support, increased word length, and bug fixes.

PictoParty hitting the European Wii U eShop on January 7

Posted on 6 years ago by Brian(@NE_Brian) in News, Wii U eShop | 2 Comments 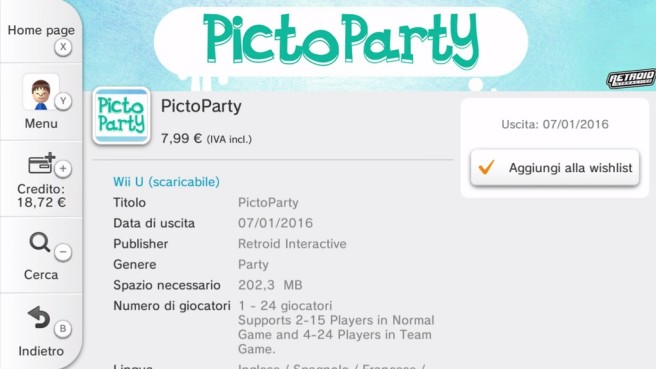 Following PictoParty’s North American release in October, the title will now be launching on the European Wii U eShop next month. The PAL date is now set for January 7. European pricing is set at €7.99. 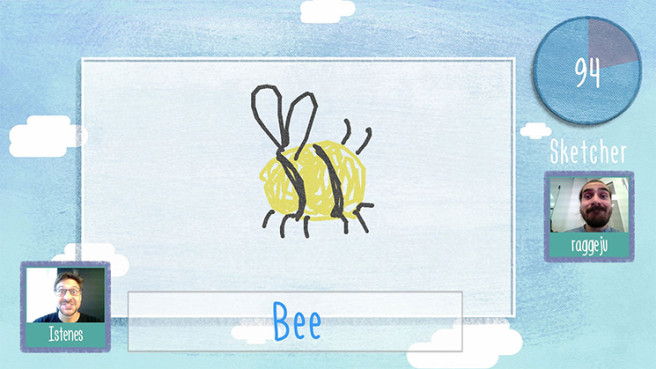 Retroid Interactive brought PictoParty to the North American Wii U eShop on Thursday. Take a look at an extensive video look at the title below.