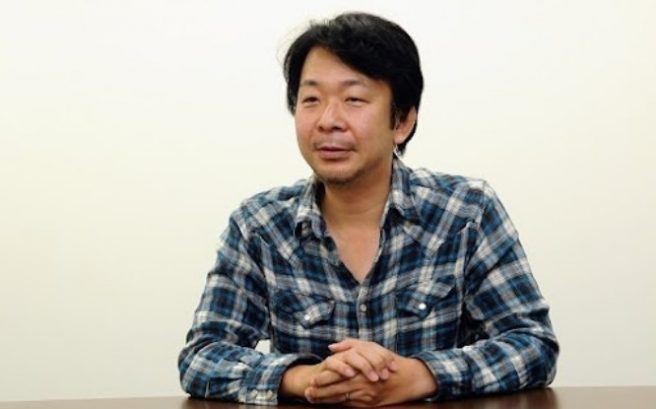 Shoji Meguro has left Atlus and is now an independent composer, the company has announced. The move officially went into effect as of the end of September.

Despite leaving the studio, it looks like Atlus still hopes to work with Meguro in the future. Specifics about any future collaborations have not been provided.

END_OF_DOCUMENT_TOKEN_TO_BE_REPLACED

Persona Q: Shadow of the Labyrinth composers on the game’s music

“While it does have the essence of Etrian Odyssey in it, once you get to play it for yourself, you’ll immediately know that it’s a new title of the Persona series. Even on the sound-side of things, essentially, it doesn’t stray away from the Persona series, and we were even able to bring out a unique Persona Q sound to it.” – Kitajo

“The scenario has some comical parts, but the planners had a few difficult requests like wanting us to give a taste of an occult-like BGM.” – Meguro

“In the first place, Persona Q has a side that is meant for the Atlus brand’s 25th anniversary festival, and in addition to this, the desire to make it a ‘complete title’ in the Persona series, has become very strong. In that regard, the sound direction will be changing, so we’ve also had some consultation done within the development team.” – Kitajo