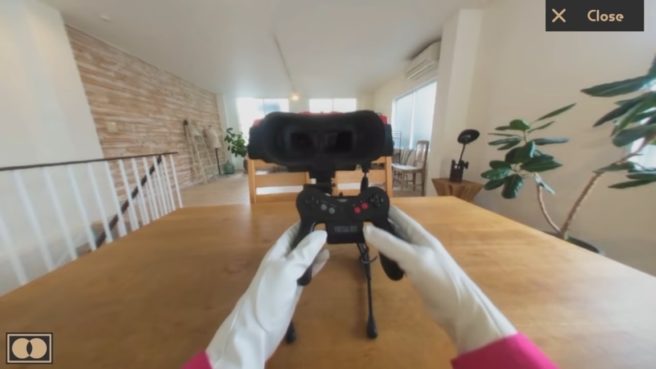 Nintendo Labo VR Kit has a neat little Virtual Boy Easter egg tucked away inside its software. If you visit the software’s videos section, you can watch a brief video showing the classic hardware and even a bit of Mario Tennis.

Here’s the clip in question:

Posted on 5 years ago by Matt(@OnePunchMaz) in General Nintendo, News | 4 Comments 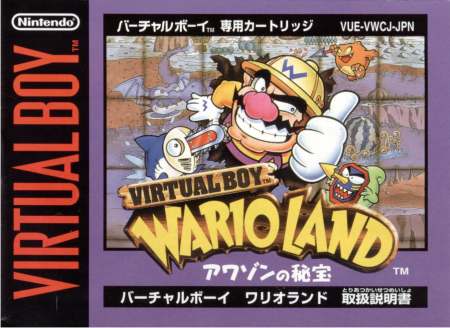 The timing is obviously peculiar since E3 is currently going on, but remember that this doesn’t necessarily mean anything. Nintendo registers new trademarks and renews old ones constantly, so don’t take this as a confirmation of a Virtual Boy Virtual Console or something.

Posted on 6 years ago by Brian(@NE_Brian) in General Nintendo, News | 146 Comments 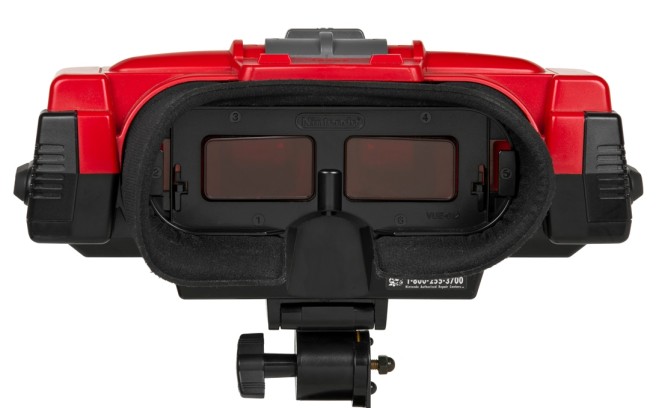 During a Reddit AMA yesterday, Oculus founder Palmer Luckey was asked for his thoughts about the Virtual Boy. Luckey was mostly down on the system, but had a positive comment regarding its LED display.

Luckey personally doesn’t consider the Virtual Boy to be a VR device. He finds this to be a “shame”, as he says Nintendo’s product “hurt the industry in the long run.” Luckey also acknowledged the Virtual Boy’s LED display – the first in a consumer device – and noted that it was “probably the best contrast of any display up to that point”.

Below are Luckey’s full comments:

A real shame, too, because the association of the Virtual Boy with VR hurt the industry in the long run.

It did have the first LED display in a consumer device, though – probably the best contrast of any display up to that point!” 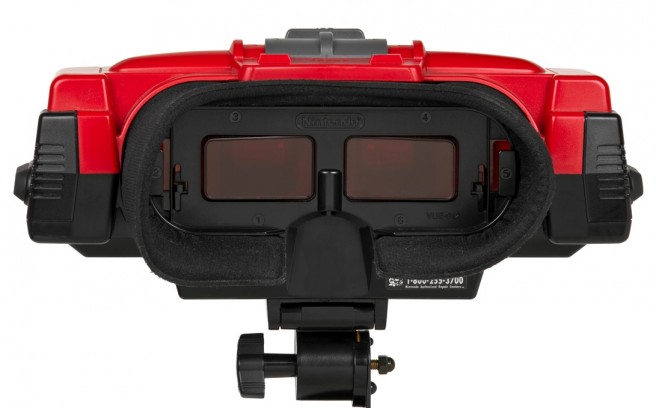 It’s another birthday in the Nintendo scene today, as one of the company’s systems is celebrating a big milestone. That’s right: the Virtual Boy is now 20 years old!

The Virtual Boy is one of the few Nintendo platforms that I never had the opportunity of playing. There weren’t a ton of games for it, but the system is still an important part of the Big N’s history!