Takashi Iizuka on the physical toll of making Sonic Heroes 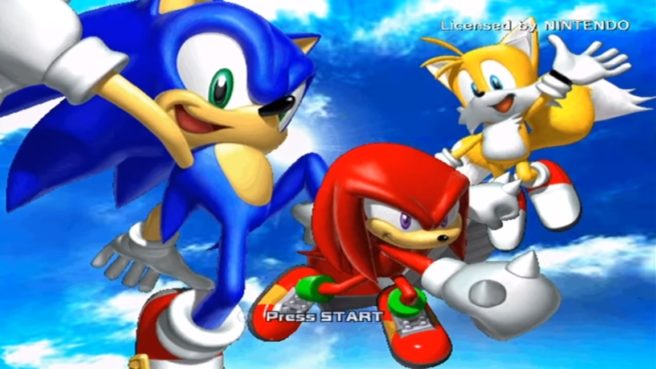 The development of Sonic Heroes took its toll on director Takashi Iizuka, who is also the head of Sonic Team. Iizuka spoke to Game Informer this month about how difficult it was to create, even labeling it as the most stressful project of his career.

Iizuka was located in the United States as Sonic Heroes was being created. Meanwhile, the rest of the team was based in Japan. Mismanagement was also a major issue.

Iizuka talked about a story in which Sonic Heroes’ level design was worked on by just one other person other than himself. After that developer became sick, he had to handle things himself. That ultimately caused Iizuka to work constantly. He never slept, and ended up losing 22 pounds.

“The level design for Sonic Heroes was made by two people: me and one other person. As we got to the later stages of development, this other person got pretty sick and didn’t show up to work, so level design was made by one person! So for those very last stages of the game, I didn’t sleep at all and I was constantly working. I lost about [22 pounds] because I was just cranking away and it was just work, work, work. I didn’t sleep because I had to finish the game on my own. Almost dying!”