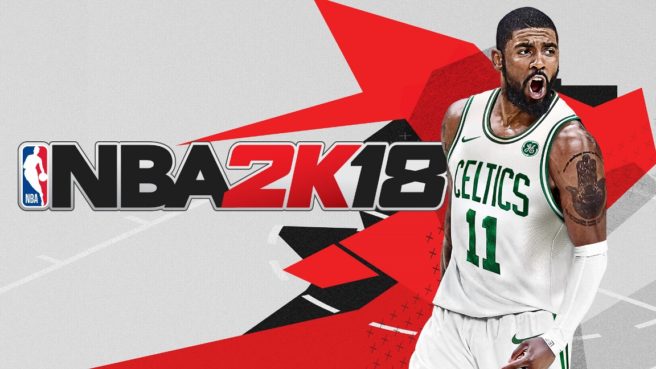 Yesterday, Take-Two Interactive reported its financial results. The company also held an earnings call with investors and others who are tied to the company.

Early on in the call, Take-Two CEO Strauss Zelnick commented on the performance on NBA 2K18. In terms of Switch specifically, Zelnick said: “we’re very pleased with the title’s performance on this new platform”.

Zelnick was also asked about the opportunity for other Rockstar games on Switch later in the call. As one would expect, he wouldn’t divulge any specifics. But Zelnick did acknowledge that Switch’s install base is quickly increasing and Take-Two is “supportive of the platform corporately.”

“So, in terms of our other titles for the Switch from Rockstar. Rockstar hasn’t made any announcements yet. And of course, as you know, our labels make announcements about what’s coming out. We don’t intend to do that on these calls. But clearly, the installed base for Switch has grown rapidly and it’s potentially an exciting platform. We’ve already put out a title for basketball. So, we are supportive of the platform corporately.”