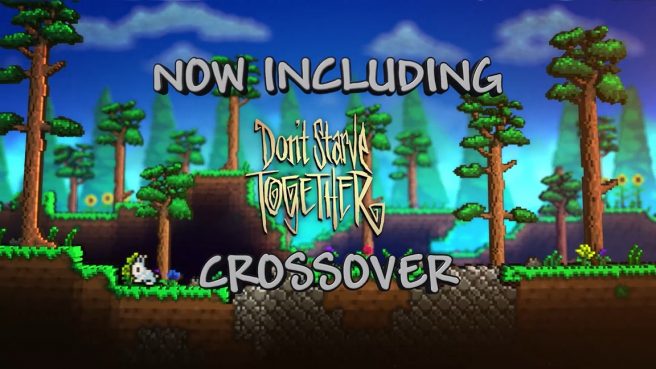 The next big update for Terraria has landed on Switch, with players now having access to version 1.4.3. All content from the 1.4.1 and 1.4.2 patches on PC are also included.

Today’s update is highlighted by the crossover with Don’t Starve Together. It also contains the Community Contest vanity armors and the Tenth Anniversary World Seed and more.

The full patch notes for the Terraria version 1.4.3 update are as follows:

Watch a trailer showing off the Terraria version 1.4.3 update below.