The Pinball Arcade seems to be releasing on Switch tomorrow 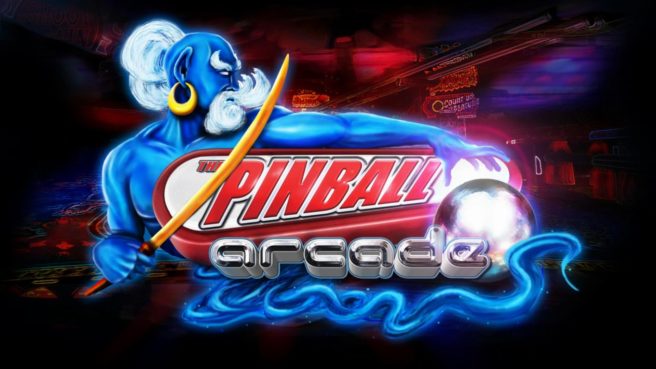 FarSight Studios recently confirmed that The Pinball Arcade would be heading to Switch. Thanks to a listing on the eShop, we appear to know when. The North American store lists a release date of April 6, which would actually be tomorrow.

The Pinball Arcade will be free to download, with players purchasing tables. Over 90 pinball tables are offered, including Ghostbusters Premium, The Addams Family, Star Trek: The Next Generation, Terminator 2: Judgment Day, Doctor Who, Twilight Zone, Creature from the Black Lagoon, and Medieval Madness.

Below are some screenshots for The Pinball Arcade on Switch: