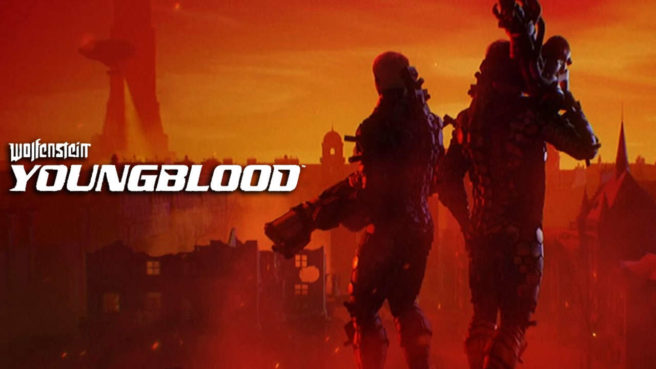 Wolfenstein: Youngblood is coming to Switch thanks to the porting efforts of Panic Button. This isn’t the studio’s first go-around with the console, as they previously helped bring a couple of other Bethesda titles to the console – including Wolfenstein II.

Youngblood executive producer Jerk Gustafsson commented on the Switch version in an interview with GamesBeat. He said that it’s “a miracle” and called the folks at Panic Button “magicians.”

“I’m always impressed by the guys at Panic Button, that they can accomplish things like that. It’s a miracle. We’re pushing the engine pretty hard in this game. Of course we did that for New Colossus as well. These guys are magicians. It’s a great honor to be able to work with them. I’m very happy that we can get Youngblood on Switch.”