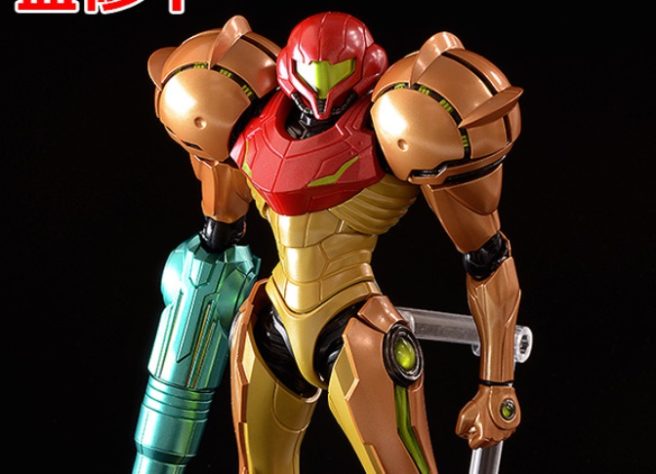 The 2017 winter edition of Wonder Festival is now underway. As usual, we have plenty of news about upcoming Nintendo-related figures. New items from Metroid, Fire Emblem, Pokemon, and Kirby are all on display.

These figures are currently being featured at Wonder Festival in one form or another:

Images from the various pictures are below. Some are obviously more far along than others.