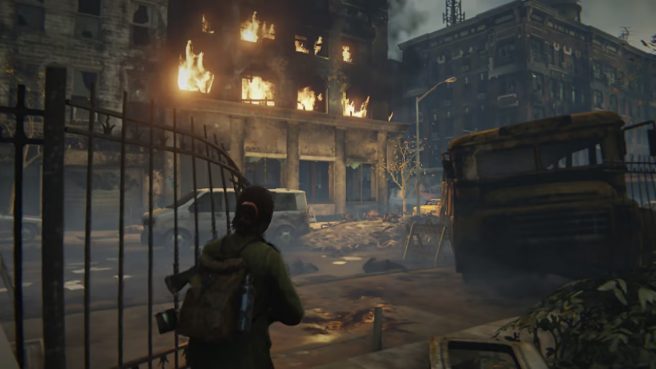 Ahead of next month’s Switch release of World War Z, Nintendo Everything was able to speak with lead game designer Dmitry Grigorenko, and as part of that, we learned about what to expect from the title’s frame rate and resolution.

Regarding the game’s performance, Grigorenko stated:

“The (World War Z) Switch release targets 720p resolution, with some video scaling in handheld mode during the most graphically intense scenarios. The frame rate target is 30 FPS, supported by dynamic resolution and our temporal antialiasing technique.”

It’s safe to say that porting World War Z was no easy task. After Saber CEO Matt Karch previously said that the port was “the hardest thing that we have had to do”, Grigorenko told us that this has indeed been the studio’s most difficult Switch port to date.

“Absolutely. World War Z is the most difficult Switch port for us уet. Our previous Switch ports each had their own challenges, but with World War Z, we not only had to deliver amazing visuals, intense action, but also multiplayer. The addition of multiplayer added an extra layer of complexity to every other system. Not cutting corners or taking the easy way out on technology challenges is very important to our team, and this philosophy guides all our Switch ports.”

World War Z arrives physically and digitally for Switch on November 2. You can access the official site here.