Xbox boss likes the idea of Banjo being included in next Smash Bros. DLC 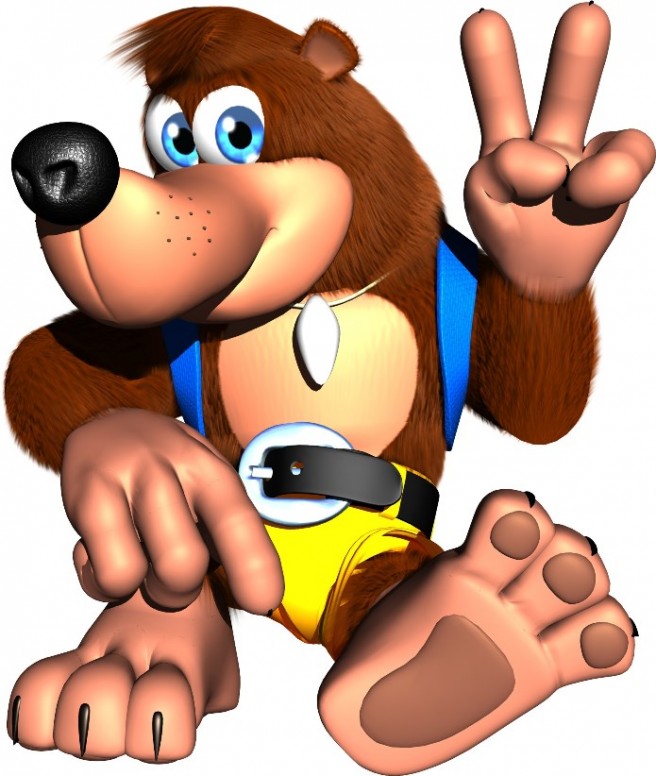 It’s unlikely to happen, but Xbox boss Phil Spencer seems very much open to the idea of Banjo being included in the next round of Smash Bros. DLC.

@PedroDarkinson I think it would be cool if Banjo was in the next SSB DLC. We've worked with Nintendo on Rare IP before, no issues.

Let’s just say that Nintendo was also open to featuring Banjo in the upcoming Smash Bros. DLC. Is that something you guys would like to see happen?