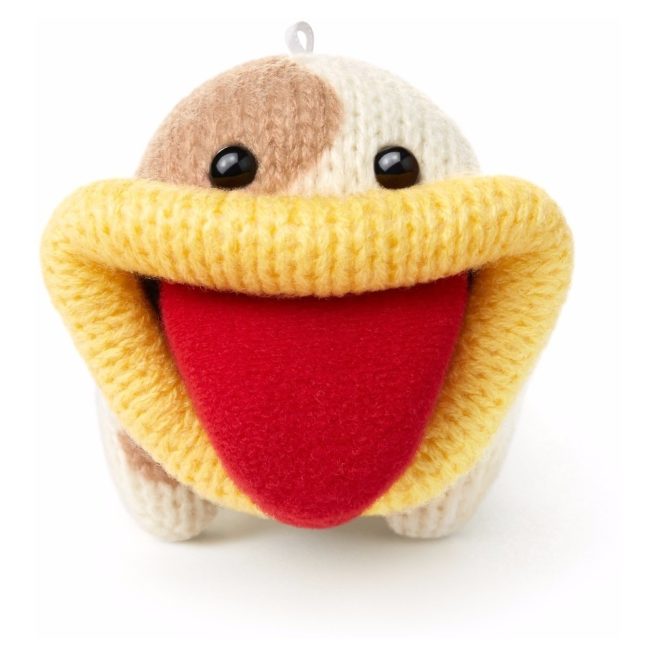 Poochy & Yoshi’s Woolly World launches very soon, though Nintendo hasn’t forgotten about the original game on Wii U. Today, an update was released in Japan to add in Poochy amiibo compatibility. Poochy appears in the game when you scan the plushie.

The update, set at version 1.1.0, does not appear to be live in North America or Europe yet. It should be up closer to the western release date of Poochy & Yoshi’s Woolly World.