Posted on November 24, 2013 by Brian(@NE_Brian) in GameCube, General Nintendo, News 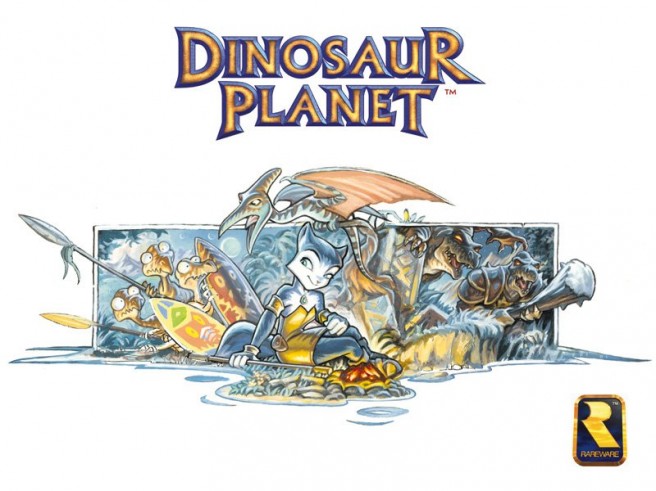 Rare was originally developing Dinosaur Planet for the N64. However, the project was cancelled, and ultimately saw a complete transformation. The final game ended up as Star Fox Adventures for the GameCube.

Former Rare staffer Phil Tossell spoke about what the studio initially had in store for Dinosaur Planet while speaking with Retro Gamer this month. Tossell revealed that the project “was supposed to be a hybrid of Diddy Kong Racing and an adventure game.”

“Actually, it was supposed to be a hybrid of Diddy Kong Racing and an adventure game. Every level would have some kind of track in it and a race as part of the story. It took a while to settle down…”

One reason why Dinosaur Planet turned into a Star Fox title was because of Shigeru Miyamoto’s feeling that some of the characters between the two were similar in appearance. To say the least, Rare welcomed the opportunity to work on one of Nintendo’s legendary franchises.

“It seemed like a no-brainer. They’re offering this great character from this great franchise! I was attached to Dinosaur Planet but I love the original Star Fox. Our only concerns were how we could fit it into this game we have.”