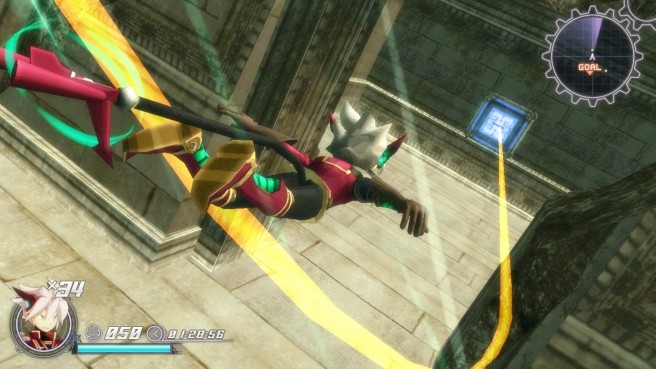 Rodea: The Sky Soldier was one of the games covered by Famitsu in a November issue. Looking through it again, something about the article caught our eye.

Famitsu’s article contains a chat with Yoshimi Yasuda, the president of Kadokawa Games. The magazine points out how the different versions of Rodea will finally be released after a long development period. To this, Yasuda says:

It took some time to deliver [Rodea] to everyone, but the Nintendo 3DS, Wii U and Wii versions were rebooted. I think that we can share some sort of notification of a overseas release in the near future, so overseas users please look forward to it.

Yasuda’s words certainly suggest that a localization announcement for Rodea is on the way. That’s extremely encouraging news!