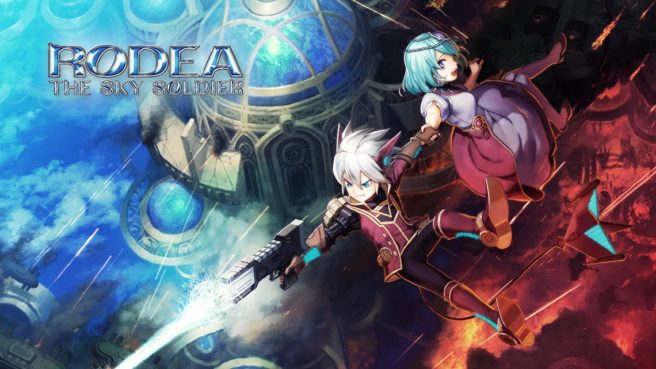 Rodea the Sky Soldier will still live on through its physical release. Prices for the Wii U and 3DS versions are relatively cheap right now. 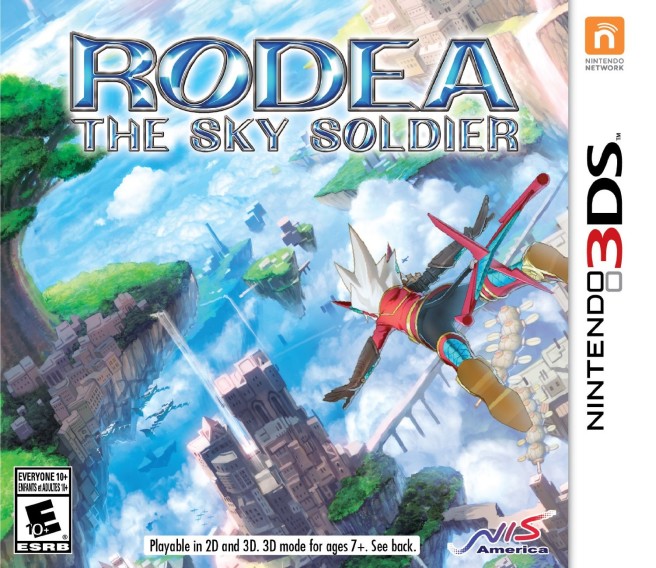 The 3DS version of Rodea: The Sky Soldier is at its lowest price yet on Amazon. Currently, you can pick up a copy for $16. Place an order here

Amazon: Save $14 on Rodea: The Sky Soldier for 3DS

Amazon has a notable discount on Rodea: The Sky Soldier for 3DS. It’s currently going for roughly $26, which is $14 off from the initial $40 asking price. Place an order here 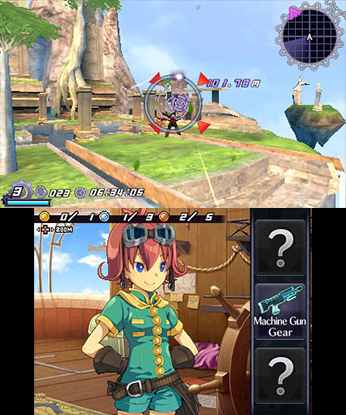 We’ve already posted a ton of footage from Rodea: The Sky Soldier on Wii U and Wii, but how does the 3DS version stack up? See for yourself in the video below.

Rodea: The Sky Soldier’s Wii version comes in the same case as the Wii U game

Posted on 7 years ago by Brian(@NE_Brian) in News, Wii | 4 Comments 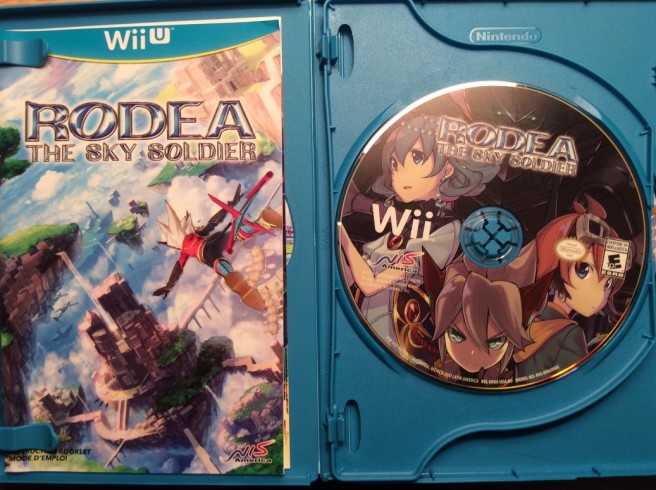 Some folks have been asking about how NIS America handled the Wii version of Rodea: The Sky Soldier in terms of packaging. As many of you know, that version of the game came with all pre-orders (plus first-print copies).

Rodea: The Sky Soldier’s Wii edition doesn’t have its own box. Instead, NIS America included it in the same Wii U case. A separate case would have been nice, but at least we did end up getting the Wii version in the end! 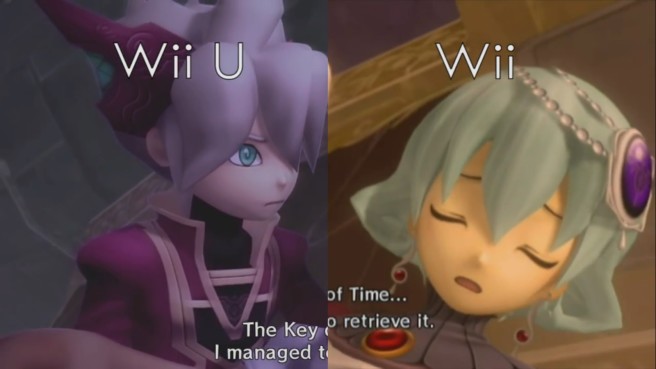 Two more Rodea: The Sky Soldier videos have hit the net. Below, you’ll find a ton of footage from the Wii version plus a Wii vs. Wii U intro comparison. 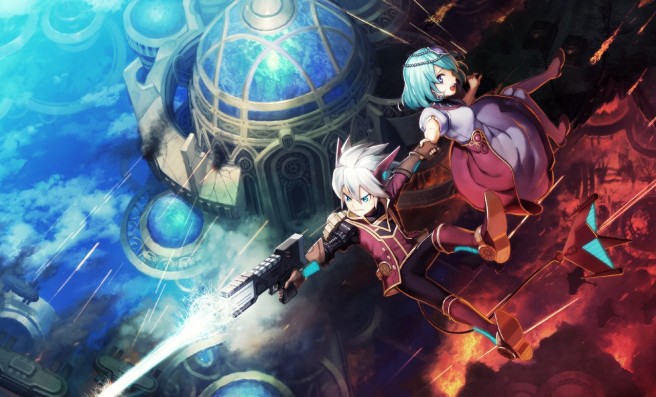 Rodea: The Sky Soldier is out now in North America, and will be releasing later this week in Europe. View the game’s launch trailer below. 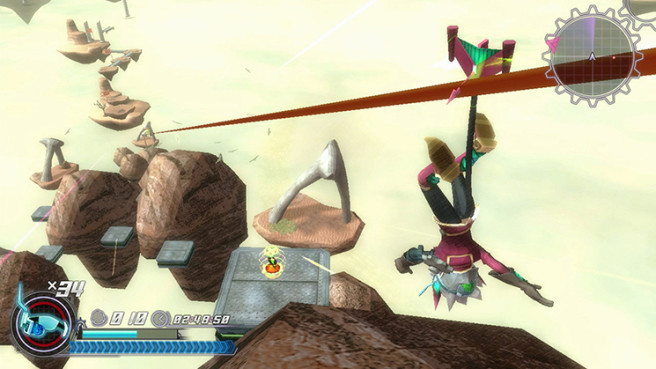 Rodea: The Sky Soldier will finally be launching in the west next week. A bunch of footage from the Wii U version can be found after the break.

END_OF_DOCUMENT_TOKEN_TO_BE_REPLACED 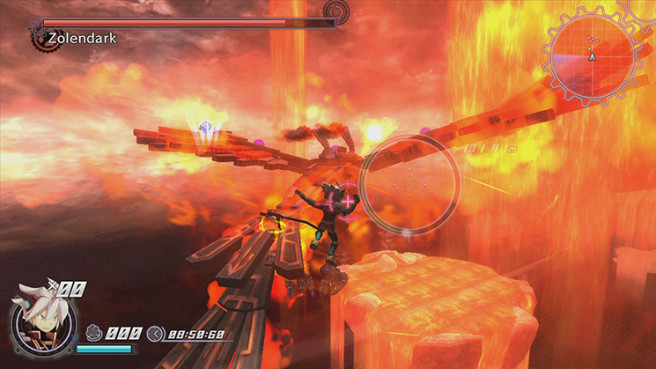 Yuji Naka has created a few titles at Prope, including Ivy the Kiwi? and Rodea: The Sky Soldier. Both have been standalone games, but that doesn’t mean Naka isn’t interested in making sequels – quite the opposite actually.

Speaking with Hardcore Gamer, Naka expressed interest in returning to Ivy the Kiwi? if given the opportunity. The same also goes for Rodea. At the same time, he’s also thinking about completely new ideas.

“Ivy the Kiwi and Rodea are two titles that have a special part in my heart, so I would love to try creating sequels if I am given the opportunity. I constantly have ideas for new titles. Though I cannot say them here, please look forward to the day I can show them to the public.”

Naka further expressed interest in revisiting Rodea when asked if he’d like to see a comic series based on the game:

“If I am given the opportunity, I would love to have Rodea as a comic book series. I also personally want to see more of Rodea’s adventures.”

Posted on 7 years ago by Brian(@NE_Brian) in News, Videos, Wii U | 0 comments 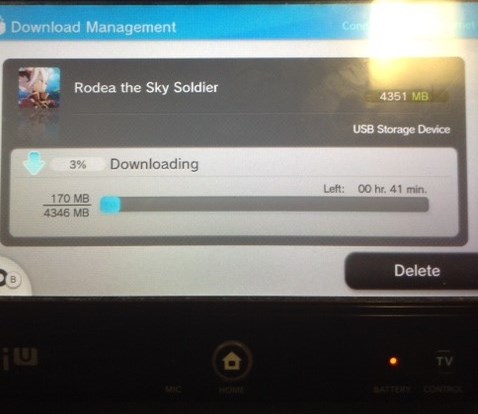 Some footage has come in showing off the Wii U version of Rodea: The Sky Soldier. Watch the video below.

We also have the file size for Rodea on Wii U. That’s attached above.