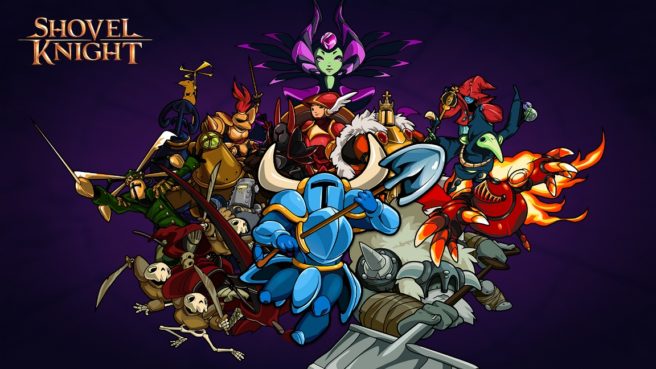 Shovel Knight has sold 1.5 million copies, USGamer reports. Although that number isn’t entirely made up of Wii U and 3DS owners, we know that the game performed incredibly well on Nintendo platforms.

Our last Shovel Knight sales update was in April. Yacht Club Games said at the time that 1.2 million copies had been sold and it had shifted 180,000 amiibo figures.