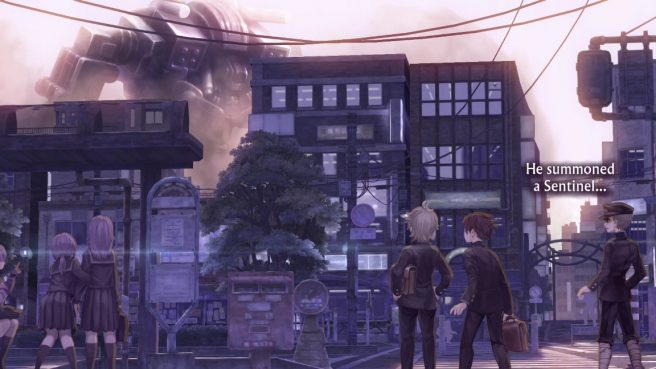 Atlus and Vanillaware are providing another look at the Switch version of 13 Sentinels: Aegis Rim today with a new “Mysteries” trailer. This comes ahead of the upcoming launch in just a couple of weeks.

Here’s a bit of information about 13 Sentinels: Aegis Rim:

Uncover the truth and delve into a 2D sidescrolling adventure featuring gorgeous art and environments. Then, battle the kaiju in fast-paced, top-down combat and fight to defend humanity!

The doomsday clock is ticking. Become a Sentinel pilot, customize your mech, and fight waves of kaiju in top-down tactical combat

The new “Mysteries” trailer for 13 Sentinels: Aegis Rim can be seen below.

13 Sentinels: Aegis Rim is due out for Switch on April 12, 2022. All physical pre-orders come with bonus art cards while supplies last. You can put in a reservation on Amazon here. The game’s official website can also be found here.