2013 letter surfaces of Satoru Iwata replying to a fan, giving advice and encouragement 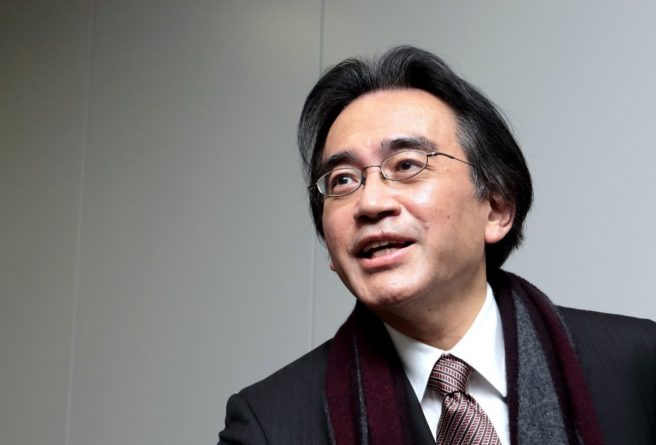 Twitter user kumozawa1203 has shared an amazing letter he received in 2013 from the late Satoru Iwata.

Iwata was replying to the fan regarding a school project, as kumozawa1203 had selected Nintendo for his assignment. Despite being president at the time and having many responsibilities, Iwata took the time to craft a special letter that gives a little bit of advice as well as encouragement.

Hello. This is Iwata from Nintendo. Thank you for the letter. I’m very happy that you chose Nintendo for your “Hello Work at 12” project.

In middle school, I developed an interest in computers, and before long I’d decided to study computers seriously in college. While I was a college student, I realized how fun it was to make video games, and chose that for my job.

Making video games is a job that requires a lot of energy, but for me it was even more fun than playing them. That and the fact that other people could also enjoy what I’d made gave me a sense of purpose.

That’s why I don’t think there’s a right answer to the question of what you should study. I do think that you’ll be able to find what you’re good at by thinking deeply about all the things you’re interested in, not settling for spending your days without increasing your knowledge, making lots of discoveries, and repeating that process. While what you’re good at and what you enjoy doing might not necessarily be the same, I’ve had the experience of others recognizing things I’m good at, even if I didn’t actually like it at first. That’s one reason why you should continue studying and gaining experience without bias.

Please do your best.

Iwata’s poor health was made known just a year later in June 2014. He passed away on July 11, 2015 following complications from a bile duct growth.