PlatinumGames wants to show Bayonetta 3, but not up to them “what to say and when to say it” 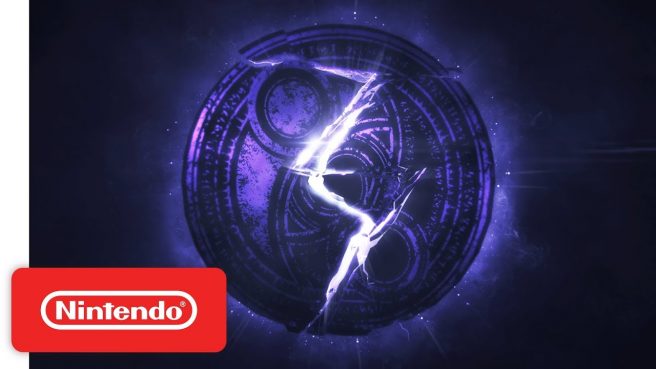 Despite a lack of news surrounding Bayonetta 3, the game has most definitely not been cancelled, and PlatinumGames is again looking to assure fans that things are going well.

You may recall that the studio’s Hideki Kamiya indicated that we could see the game this year. VGC asked him about that in a recent interview, in which he stated:

“It was more of a not definitely ‘something will come out this year’, but if there is a year, then something should happen, right? If you remember last time, I said that even though everyone was asking about Bayonetta 3, maybe you should tell everyone to forget about it for a while. I kind of need to keep to that stance for now because ultimately, it’s not our decision what to say and when to say it.

As much as everyone is clamoring to see it, we are really, really waiting to release it too. Everyone who is working on the project is of course very proud of what we’re doing and wants everyone to see what we’re doing.

Atsushi Inaba, the head of PlatinumGames, also said that fans don’t need to worry. “Don’t worry about it at this time,” he said. “Everything’s OK.”

Bayonetta 3 was first announced at The Game Awards in December 2017. Nintendo and PlatinumGames have yet to actually show the game. Since Bayonetta 3 has been shrouded in mystery for nearly four years, some fans tend to get concerned about its status including the possibility of it getting cancelled, but it appears that things are still going well.