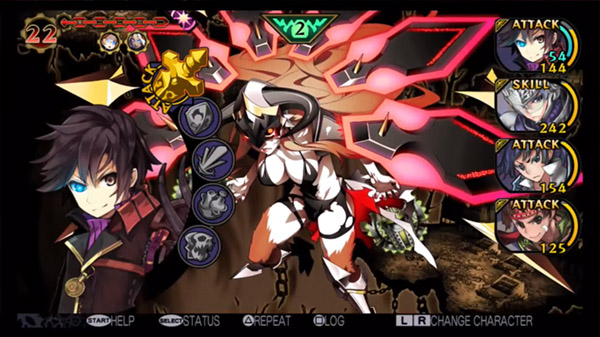 Kadokawa Games’ RPG Demon Gaze will be arriving on Nintendo Switch in Japan in the form of an enhanced port. Demon Gaze EXTRA boasts features like upgraded graphics and production, improved controls, and the possibility of more content after clearing the main story. With this port being handled mostly by Cattle Call, fans can rest assured with the supervision of original developer Experience. Demon Gaze initially launched for PS Vita in January 2013 in Japan, followed by April 2014 in North America and Europe. As of now, a Western release window has not been announced.