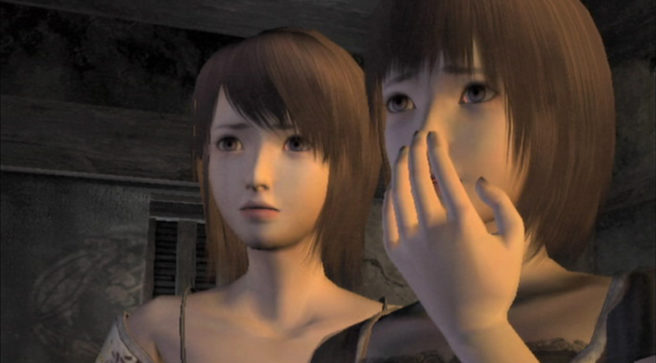 With the lack of Fatal Frame games in recent years, fans have been very much anticipating a new entry. We asked series producer Keisuke Kikuchi about the possibility of the franchise appearing on Switch a few months ago, and while he seemed potentially interested, no promises were made.

We saw the strong fan reaction after we published our article and decided to give things another go by asking Kikuchi about Fatal Frame once again. We also brought up the possibility of remasters since we know that’s something some of our readers expressed interest in.

Here’s our full exchange with Kikuchi:

When we spoke last at Tokyo Game Show, you expressed interest in a Fatal Frame game on Nintendo Switch in the future. We received overwhelmingly positive response from fans, showing their strong support. So I’m happy to inform you that many Nintendo fans are eagerly awaiting a new entry, whenever that may be.

Actually, your article was even translated back into Japanese – it got picked up across various Japanese sites with headlines stating, “Fatal Frame might be coming back!” and it was really big news for a while.

Wow, I sure hope we didn’t put you in a tough position…

No, no. It’s just that even though I have these hopes, this is a series that Nintendo publishes for us and I only handle the development. So even if I were to say I want to make another game, that doesn’t necessarily mean that’s what will happen.

Many western fans would like to know if we could see remasters of games like Fatal Frame 2 and 4, possibly released on Switch, because 4 never released outside of Japan and the remake of 2 only released in Japan and Europe – not North America – so fans are really clamoring for those remasters. Is there any hope?

So I have to admit there is some distance between my personal feelings and ambitions and the feasibility of such projects. Obviously the Hollywood movie is in production and will make it to the western markets, so obviously I’d personally like to bring to our audience not just the movie, but also the games that can accompany it.

As for Fatal Frame 2 and 4, Nintendo handles the publishing rights, so we don’t exactly have a say in that matter. Another factor would be is that I’m basically overseeing the Gust brand at this moment, and to secure production lines and team members, in the short-term it would also be very difficult, but in the long run I’ve never really given up the idea. So in the short-term it’s not exactly realistic at the moment.