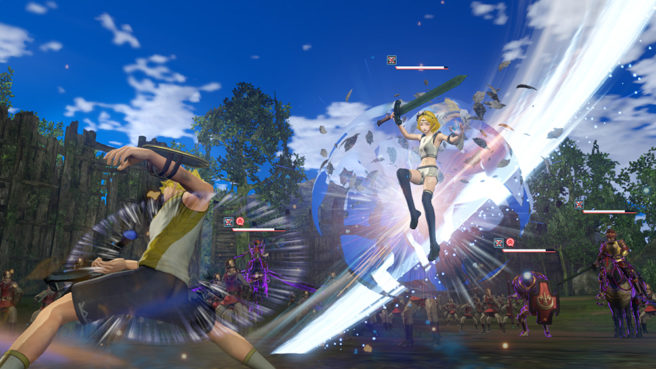 Fire Emblem Warriors is getting a new update and it’s coming next week on November 16th. Below is the official list of changes coming to the game from the Japanese website translated by Gematsu.

Adds the new History Map “Hero Contest,” where Rowan and Lianna battle against various heroes in an arena setting. 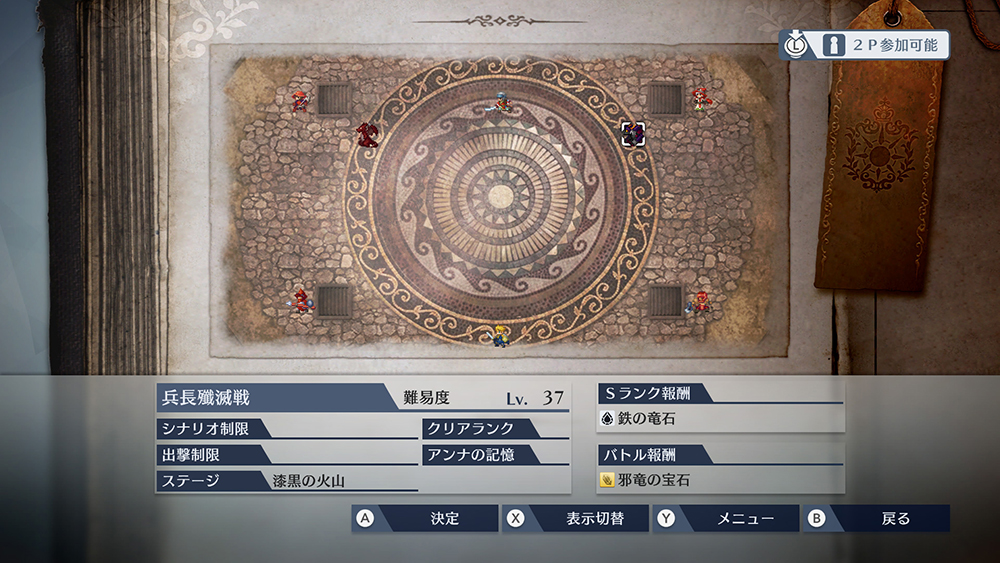 Adds the new weapon attribute “Armor Piercer Blow.” The enemy hit by a weapon with this attribute will enter an “armor break” state that lowers their defense and resistance. However, if you are hit by the enemy with a strong attack, you will enter the armor break state. 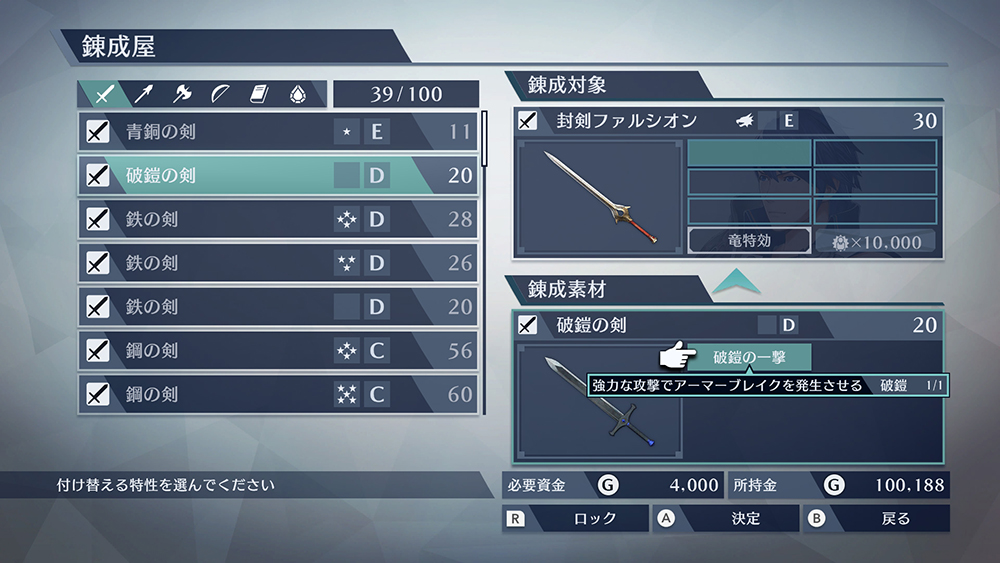 When Rowan and Lianna enter the armor break state, their character models will change as to destroy the equipment they are wearing. 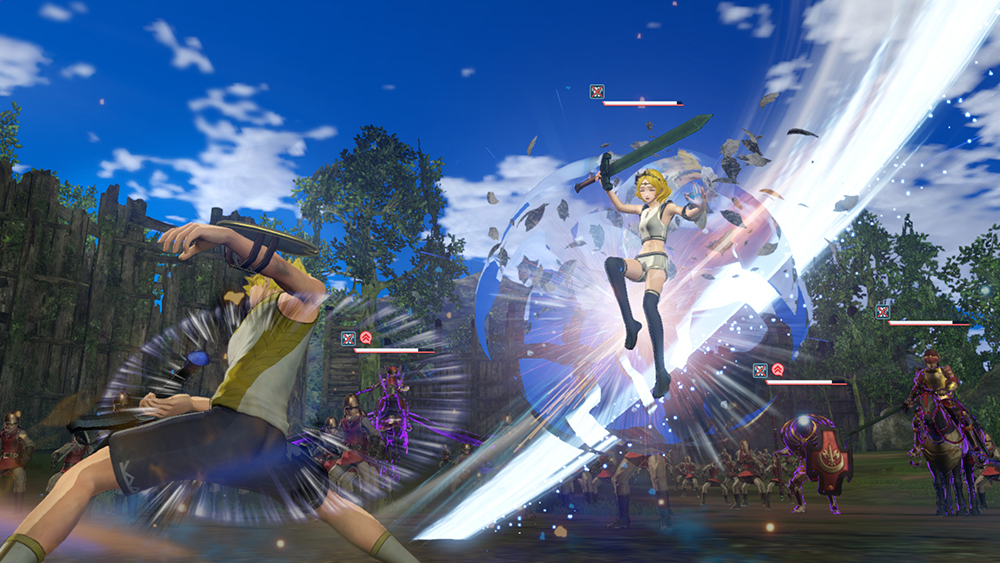 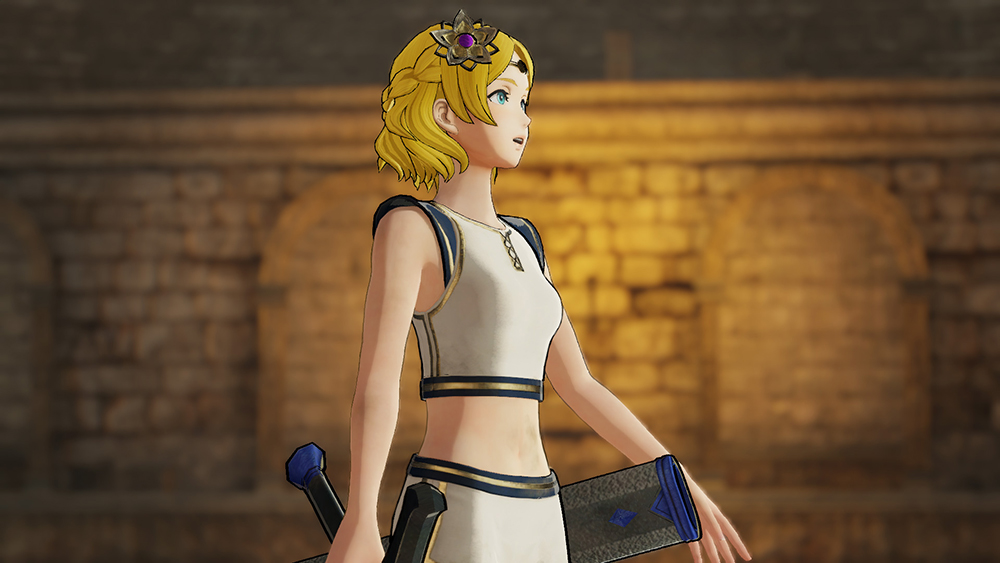 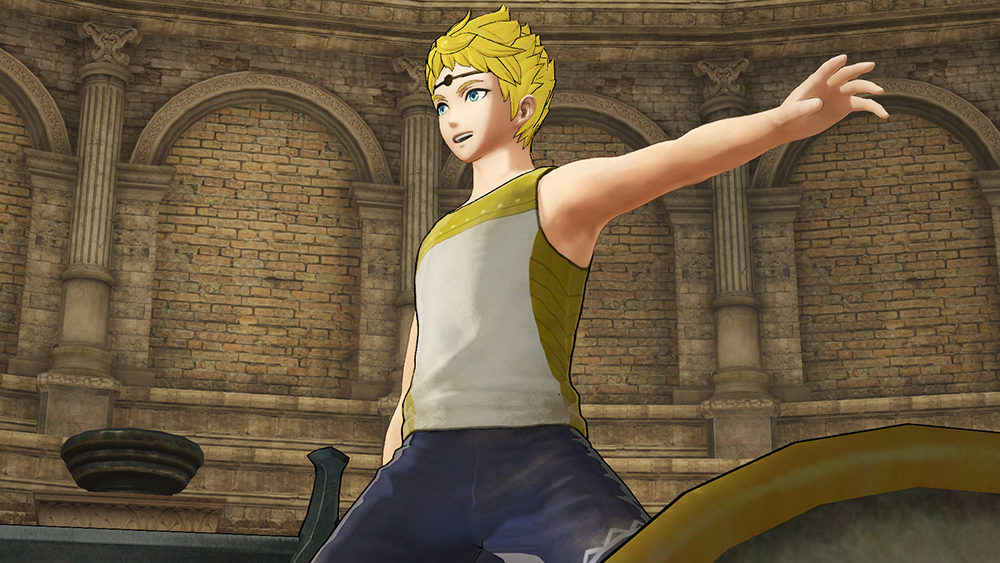 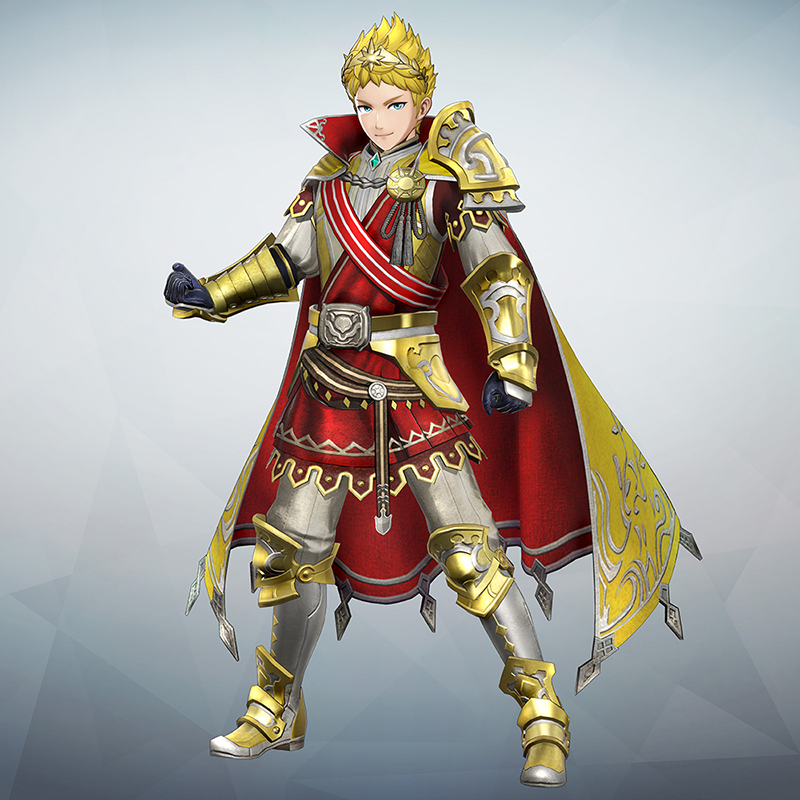 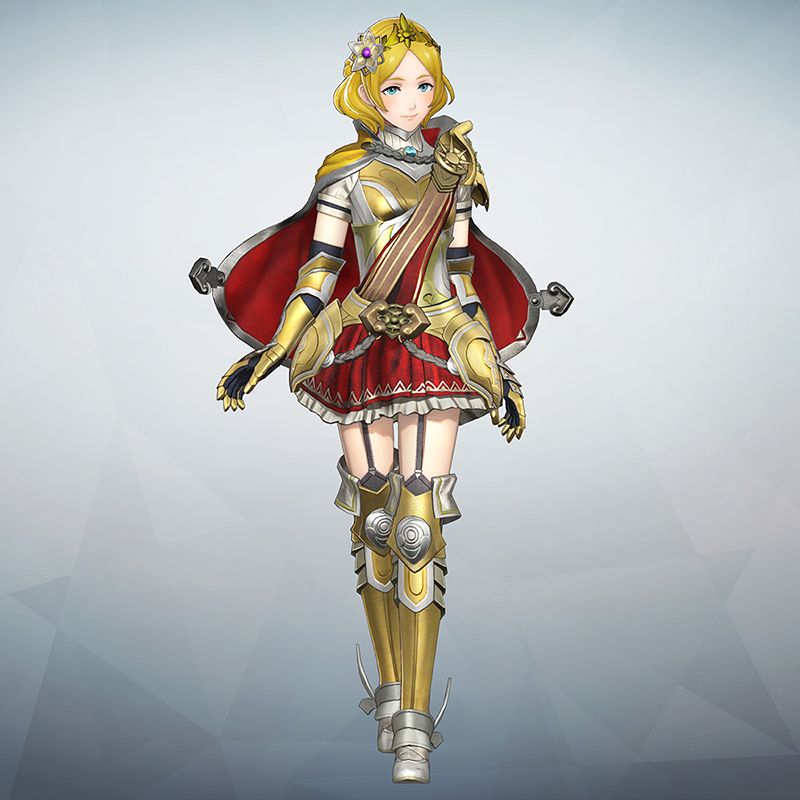